Want to know more about Thai tiki-taka? Asian football expert @JohnnyDuerden has the insights you need on the Caltex Socceroos' opponents this Tuesday night, Thailand.

The Caltex Socceroos take on Thailand in Bangkok in the fifth round of matches in Group B in the third round of qualification for the 2018 FIFA World Cup.

Here's a look at the hosts.

In short, it's not great.

Four games in Group B have brought four defeats. The first was unlucky - an undeserved 1-0 loss in Saudi Arabia.

Then came a 2-0 loss at home to Japan, defeat in the United Arab Emirates and then a poor defensive display and a 4- 0 setback against Iraq.

Nobody expected a place in Russia for a team that is still developing, but nobody wants a string of defeats.

Thailand is desperate to halt the run of defeats and there is no better way than against the Asian champions. 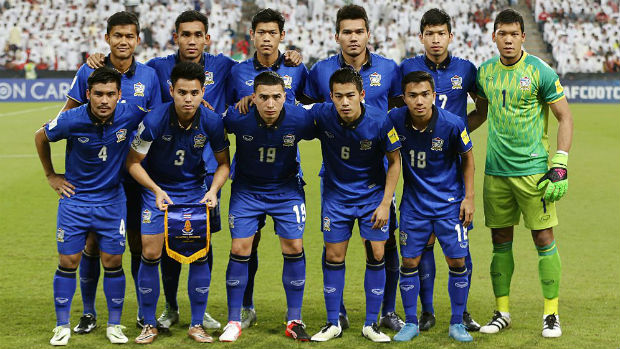 Known as 'Zico', the 43 year was initially reluctant to take the job in 2013 but fans are happy he did.

He led team to the AFF Suzuki Cup title in 2014 (south-east Asia's regional tournament) and more impressively, took a south-east Asian nation to the final round of qualification for the first time since 2002.

The boss has brought young players through to the senior side and also introduced a easy on the eye Thai tiki-taka style of play.

Technically, Thailand is among Asia's best. 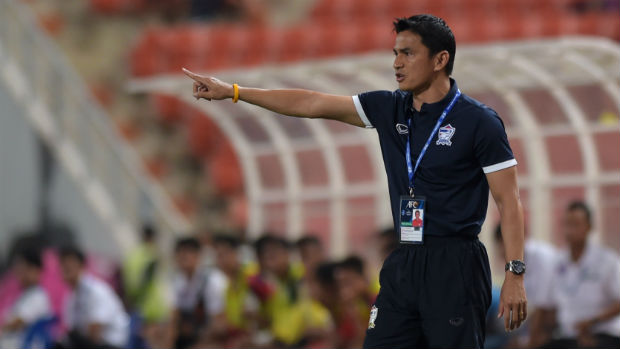 How they will play?

“They sat back for long periods and it was only in the second half that they realised that Japan were not as good as they thought and started to attack,” said Vidmar.

“By then it was too late and Japan just opened them up.

"They gave Japan too much respect. That is just a mindset.

"They have quality on the pitch but if you are sitting back all the time and waiting for the counter, it is a long 90 minutes.

"I would be surprised if they do a 360 and attack Australia.

"Australia will know what to expect and knowing how they prepare, they will have watched Thailand many times and will have a  plan to nullify the counter-attacks."

His nickname of "Jay Messi" tells you all you need to know.

The Muangthong United attacker can dance out of the tightest corners. Only 23 and is starting to think of a move overseas – though he has turned down a move to the J.League in the past – he could cause many problems for Australian defenders. 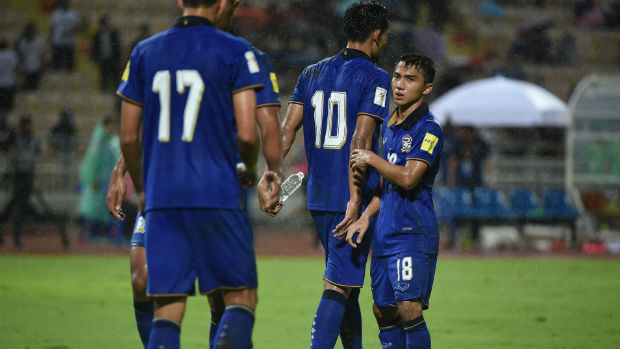 The best goalkeeper in South-east Asia, probably, has been in great form for club and country.

Kawin has just helped Muangthong United to the Thai title and has performed at an impressively consistent level all season.

Was once linked to Manchester United with former Thai boss and Red Devil legend Bryan Robson keen to see the move happen. It didn't and while Kawin is not the tallest shot-stopper, his agility and reactions more than make up for it.