Which Caltex Socceroo likes a bit of heavy metal? Who favours Groove Armada? And who doesn’t mind humming along to Daryl Braithwaite’s anthemic “Horses”?

Ask any professional footballer how they prepare for a game and it's more than likely that listening to music will form some part of their pre-match routine.

Have you ever wondered what music the Caltex Socceroos like to listen to in the lead up to kick off?

We caught up with some of the team's stars at the FIFA Confederations Cup in Russia to find out more...

I'm very much into stuff that's probably a bit different to what a lot other guys are into. I like to listen to a wide variety of music. 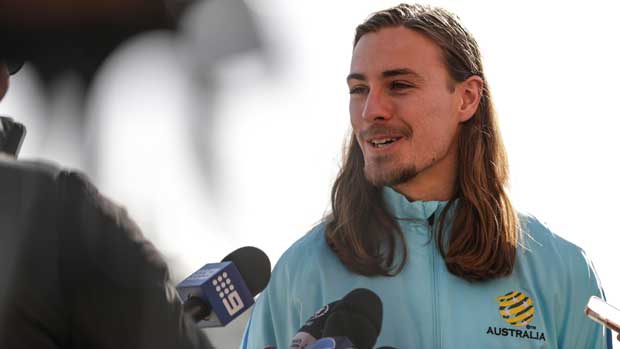 On a match day it's very much about pumping it up a bit.

Techno or dance music or even something a bit hardcore, heavy metal or something like that.

For me [game day] is about music and meditation, relaxing and easy-flow, nothing too fiery.

I love a bit of Groove Armada, that's one of my favourites. 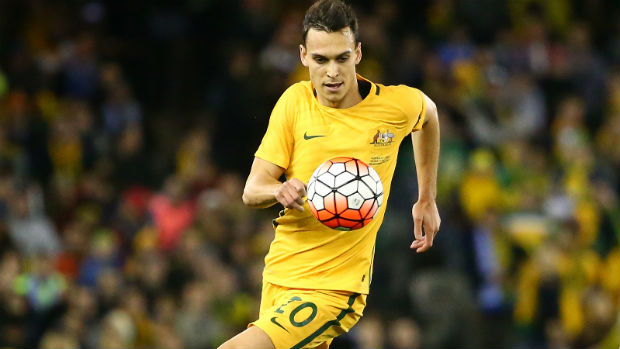 A couple of the oldies, a bit of ACDC, Daryl Braithwaite - Horses.

A little bit of a guitar riff in there, get your mind off football. Anything to get you humming along.

I love my RnB music. Perhaps on game day, it tends to get a bit more ruthless with the music.

You want to get in the mode where you want to be a bit dominant and have a bit of authority.

I get a bit of gangster rap and all that sort of stuff going on.

On game day I have a little thing on my phone where I have a playlist of about 20 songs which I listen to. 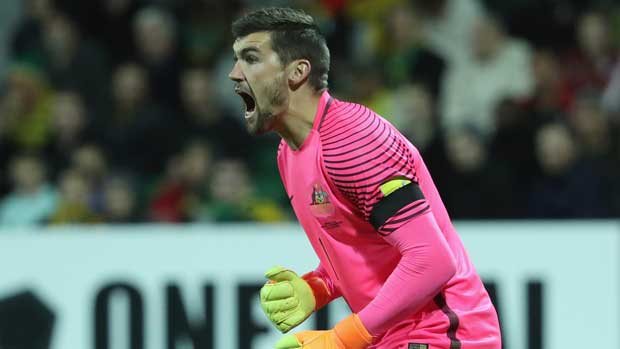 Nothing really exciting to be honest. Just some chilled, easy-listening, what's in on the radio.

I kind of listen to this one YouTube video I found online called 'This is Football', it's something that really pumps me up for the game and gets me focused.

It's a bit of motivation stuff, it gets me in tune for the game.