Caltex Socceroos and Sydney FC right-back Rhyan Grant is set to miss the majority of the Hyundai A-League season after rupturing his anterior cruciate ligament in training this week.

* The 26-year old sustained the injury during a routine passing drill.

* Grant will have surgery in the next few weeks.

* It's the second time Grant has torn his ACL, although the other time in 2013 was to his right knee.

"It's disappointing but I'll be alright. These things happen in football and it has happened to me before so I know what it takes to recover and come back stronger.

"I'm looking forward to getting the surgery and beginning the hard work to get back before the end of the season.

"The boys have been really supportive and I'm still going to be part of the group every day, as we look to defend our titles." 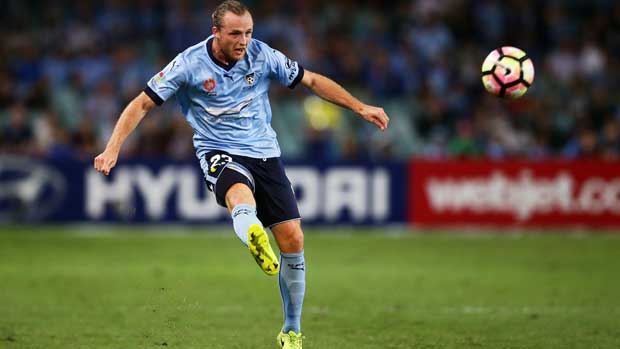