Caltex Socceroo back in form in Eredivisie

Left-back Jason Davidson has sent a reminder of his talent to Caltex Socceroos boss Ange Postecoglou ahead of next month’s World Cup qualifiers with an assist in the Eredivisie this morning.

Davidson was back in the Groningen starting side and made the most of the opportunity, setting up a goal for Bryan Linssen in the 3-2 loss to FC Utrecht.

It was Davidson’s long ball forward which was misjudged by a defender, allowing Linssen to score and Groningen to take a 2-0 lead to the break.

But the hosts were unable to hold off an incredible fightback, completed eight minutes from time as Yassin Ayoub put FC Utrecht in front for the first time.

But Davidson’s start has come at the right time as he tries to force his way back into calculations for the upcoming qualifiers against Iraq and UAE.

The likes of Brad Smith – who was an unused sub in AFC Bournemouth’s 2-1 loss to West Brom this morning - Aziz Behich and Alex Gersbach are the other players Postecoglou is likely to consider for the left-back role. 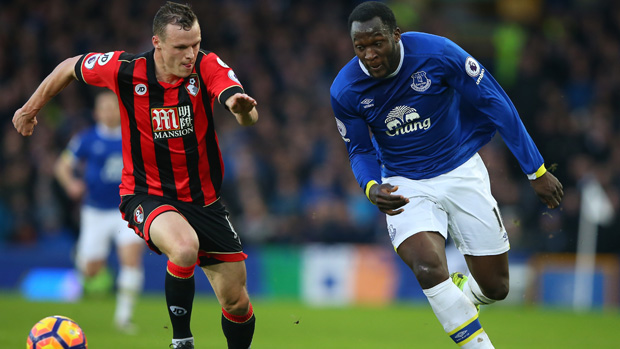 Elsewhere in Holland, there were three Aussies on the bench as Sparta Rotterdam beat NEC 1-0, with Craig Goodwin and Kenneth Dougall getting the better of Stefan Mauk’s NEC.

Striker Scott McDonald also got through a full match but his Motherwell side was crushed 5-1 at home against Dundee.