The Caltex Socceroos are embracing the make-or-break nature of their FIFA World Cup qualifying series against Syria, according to Tim Cahill.

Success over two legs against Syria will feed Australia into an intercontinental playoff for a place at Russia 2018.

And ahead of Thursday night’s first leg in neutral Melaka, Cahill says the Socceroos will get onto the front foot as they look to dominate proceedings at the cavernous Hang Jebat Stadium.

“It's a cut-throat time – if we don't win over these two games, we're out,” the 102-cap icon told reporters in Malaysia ahead of tonight's first leg.

“Yes, you want to go through in the group but you also understand how difficult it is to qualify and how ruthless this qualifying stage can be for us.

“We really want to dictate the game [tonight] and stay the same as we have in every game.

“We want to dominate the ball and win and then take them back to Australia and finish the job off properly.

“We're under no illusions that it's going to be a tough game.

“But we also know we've got enough to do the job and we really want to embrace this challenge and start off on the front foot with the right result,” he said. 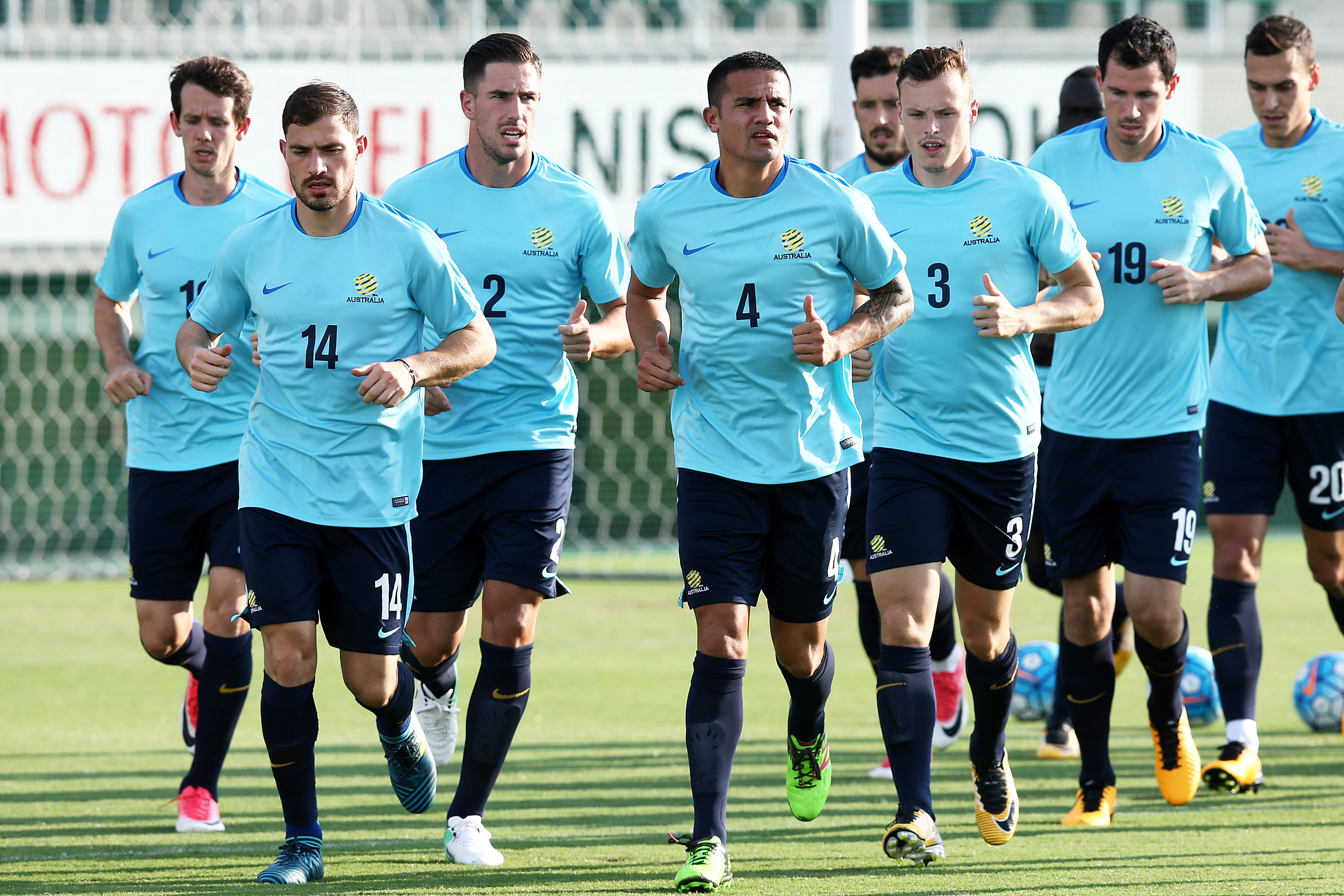 Despite the sudden-death nature of the next 180 minutes, Cahill insisted there hasn't been a change in mindset from coach Ange Postecoglou or the playing group.

“We're not fazed – it’s the same concept we've had for three and half years,” he said.

“That's the beautiful thing about this group - there are 40 to 60 players who have been used as part of this journey and in every single game, we dominate.

“Looking to the future, we want the opportunity to represent our country at a World Cup.

“But first we have to earn that right,” said Cahill.