​Australia's national U-23 football team have been drawn in Group F, alongside Myanmar, Singapore, and Brunei in the qualification process for the 2018 AFC U-23 Championship to be held in China.

Australia will need to finish on top of Group F to guarantee qualification.

The qualifying campaign begins on 19 July 2017, with Australia playing Brunei in the opening game of the group. All matches in Group F will be held in Myanmar.

Ten groups of four were drawn today in Kuala Lumpur.

The ten group winners and five best runners up qualify to the final tournament, which will be held in China in January 2018.

If China is among the ten group winners or five best runners up, the sixth best runner up will also qualify for the final tournament.

A 22-player Australian development squad will assemble in Spain for a training camp from 20-28 March 2017. 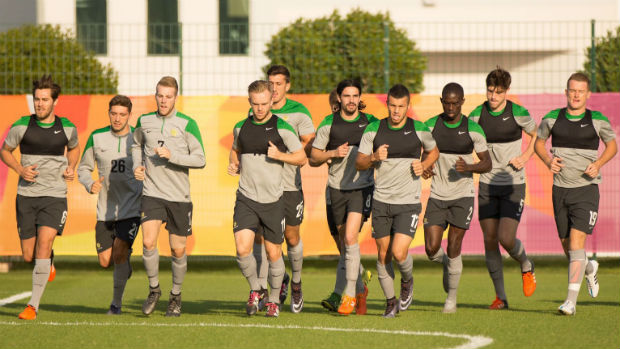 The nine-day camp looks to identify future Socceroos, but will also play in two training matches against Austria and Finland’s national U-21 teams.

With the 2018 AFC U-23 Championship restricted to players born on or after 1 January 1995, every player selected in the camp for Spain will be eligible for selection for the qualifying campaign.

Australia's matches in the 2018 AFC U-23 Championship qualifying campaign are: