Ange Postecoglou expects the Caltex Socceroos' first opponents in FIFA World Cup qualifying to be well prepared but declared his side will be ready for anything next month as the business end of qualification kicks in.

The Caltex Socceroos resume their road to Russia 2018 in September in the final phase of group qualificaiotn with games against Iraq in Perth on September 1 followed by the UAE in Abu Dhabi five days later.

Both nations have been taking their preparations seriously with UAE playing a number of friendly matches in Spain in the build-up, while Iraq are also locked away in a training camp and they played overnight (losing to DPR Korea 1-0).

Speaking at the announcement of his 23-man squad on Wednesday, Postecoglou said his side has been preparing for this moment for some time.

“We’ve been building for this for the last 18 months. Whatever they [Iraq and UAE] do over the next month will have them well prepared for them but that doesn’t mean we’re going to go in underdone or in any way behind them,” he told reporters in Sydney.

“We’ll be ready for this game and the one in the UAE. As a team we understand this is not going to be an easy process. 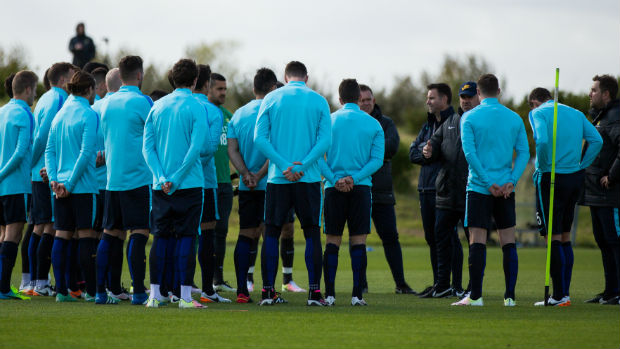 “Each game has its potential downfalls, particularly at the beginning of a qualifying campaign because every team in the group will think they can qualify.

“If they can knock us off it will help their cause which is why it’s important for us to be strong and make an impact in the first game and we’ll be ready for it.”

There were no real surprises in Postecoglou’s squad selection, with no uncapped players included for just the second time in his reign as national team boss.

One of the newer faces in the squad is defender Milos Degenek – who made his debut in the friendlies with England and Greece earlier this year.

He has retained his spot after eye-catching performances in those games. 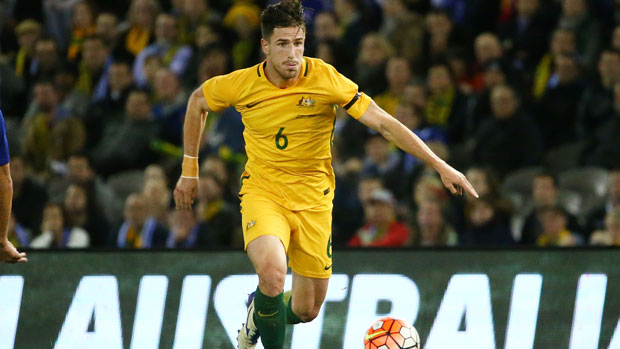 The 22-year-old has started the season strongly in Germany with 1860 Munich and is expected to fight with Ryan McGowan for the right-back spot.

“I thought Milos was a real find for us in the last camp. I thought he did well in camp and in the games,” Postecoglou said of Degenek.

“He’s started the season playing centre-back for his club and played well and I think he gives us some really good options.”