Aussies qualify for 2018 AFC U-23 Championships

Josep Gombau's Australian U-23s will play in next January's 2018 AFC U-23 Championship in China after topping their group in qualification in Myanmar overnight. 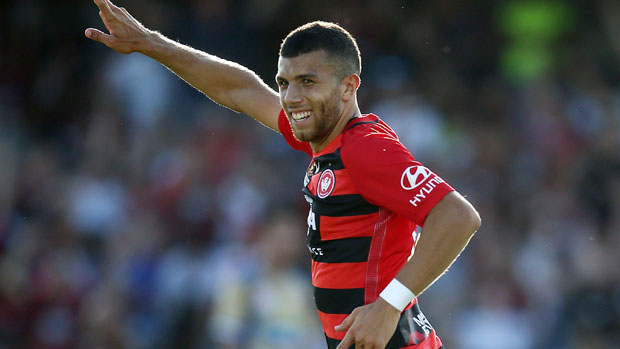 Courtesy of AFC, here's how the rest of the groups played out.

Group A was won by Oman after they beat the Islamic Republic of Iran 2-0 in Bishkek while Iraq beat Saudi Arabia 2-0 in Jeddah to emerge Group B winners and book their Finals ticket.

Qatar were held 1-1 by Syria in their final Group C match in Doha but the one point was enough for them to emerge Group C winners.

Uzbekistan were not in action, having sealed their ticket from Group D on July 19, while Palestine cruised to a 3-0 win over Bangladesh on Sunday to win Group E.

DPR Korea were equally dominant in Pyongyang, cruising 6-0 past Laos to win Group G while Malaysia overcame the 3-0 loss to hosts Thailand on Matchday 2 to win Group H in Bangkok.

Korea Republic overcome a tough challenge from Vietnam in Ho Chi Minh City, winning Group I after beating the hosts 2-1.

Championship hosts China sent an early warning that they will be genuine contenders for the title next year after beating Japan 2-1 in their Group J tie in Phnom Penh.

With China having qualified automatically for the tournament, they emerging group winners meant an additional berth was available for the best second-placed teams, with six spots up for grabs.