That followed Genk's 1-0 win over defending champions Anderlecht on Monday.

The back-to-back wins have lifted Vukovic's side to eighth on the 16-team ladder. 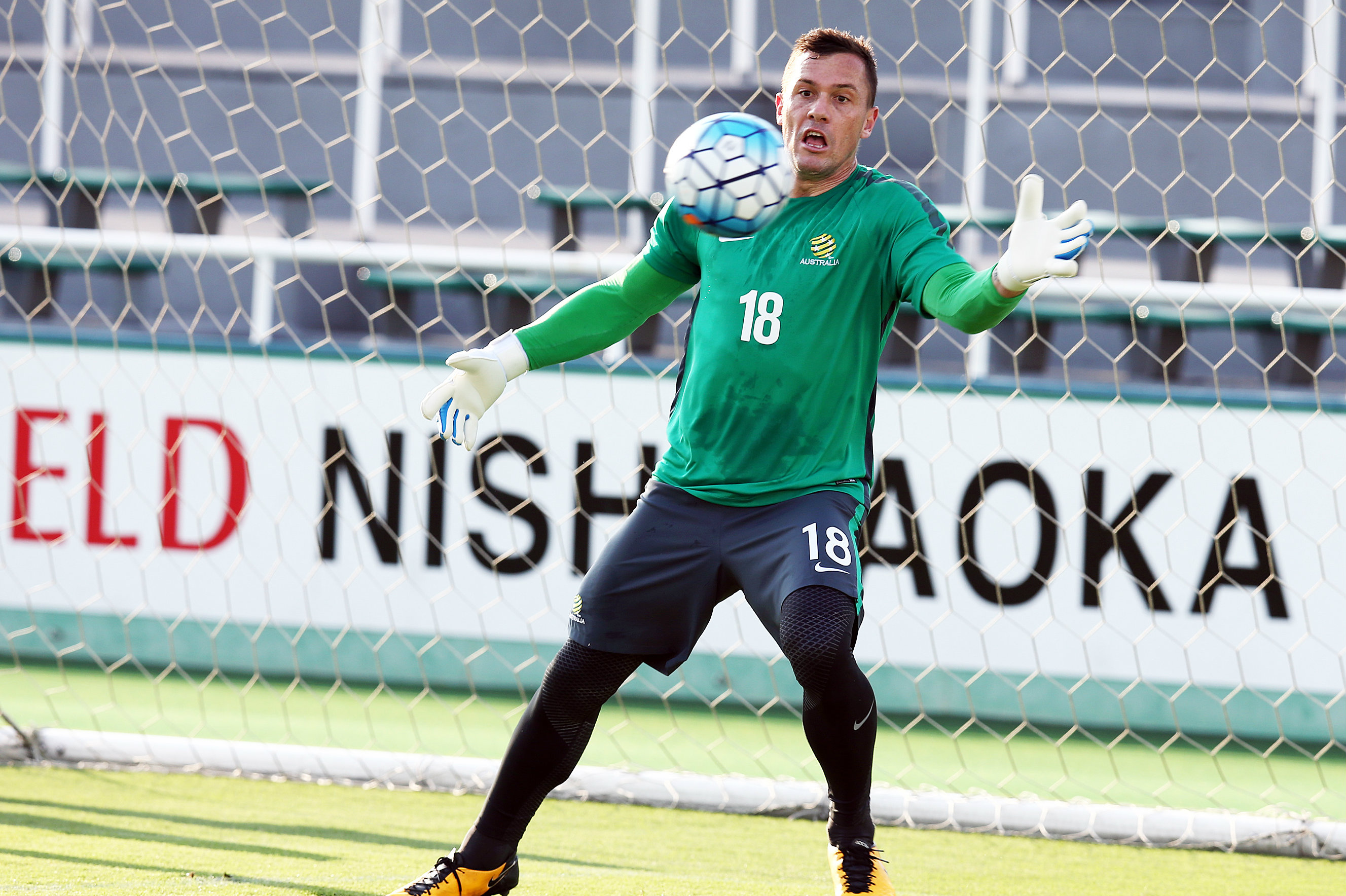 And his fellow Socceroo Tom Rogic has played his part in the continuation of Celtic's unbeaten league season.

The defending champions have comfortably beaten their closest challengers Aberdeen 3-0 at Pittodrie Stadium.

The Caltex Socceroos playmaker was replaced after 72 minutes with his side already three goals to the good.

French forward Moussa Dembele bagged a brace for the hoops. 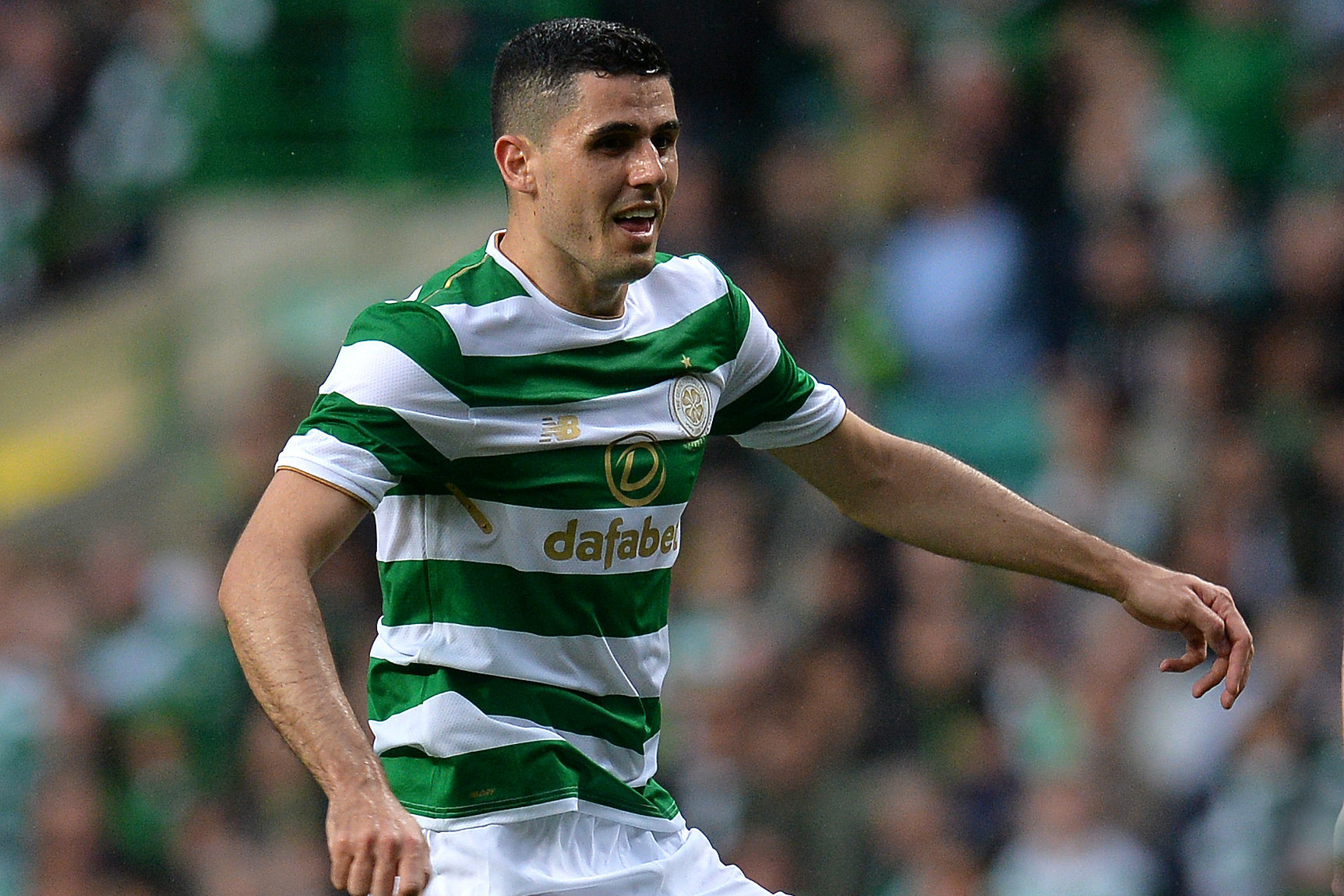