Aleksandar Jovanovic's team defeated Caltex Socceroos Tim Cahill and Matthew Spiranovic's side in China on Sunday, in one of two Aussie versus Aussie clashes in Asia this weekend.

Jovanovic, Cahill and Spiranovic all completed full shifts as Tianjin Teda triumphed 1-0 at home over Hangzhou Greentown in the Chinese Super League (CSL).

Jovanovic played in central defence for Tianjin, helping to keep Hangzhou's Cahill scoreless, while Spiranovic lined up at centre-back for the visitors. 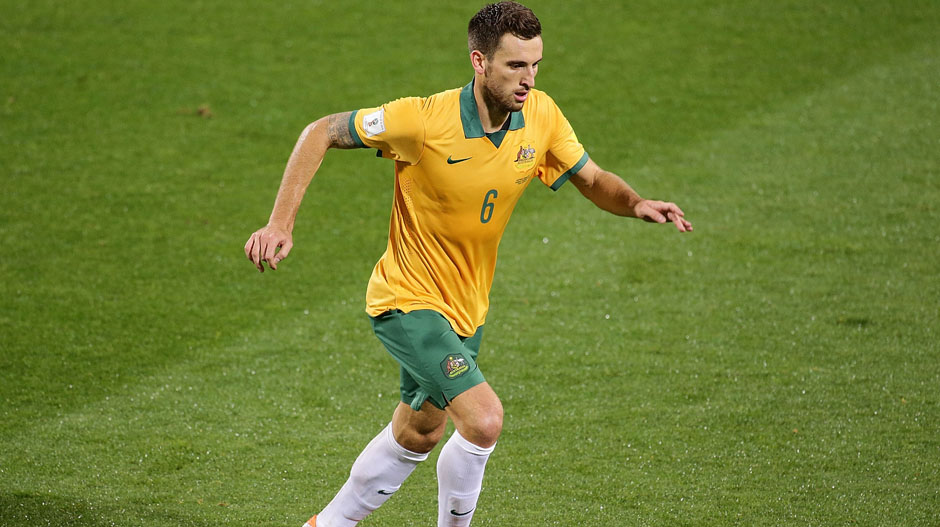 Elsewhere in the CSL, Michael Thwaite could do little as his Liaoning Whowin were thumped 4-0 by Shanghai SIPG.

In the J.League, Billy Celeski also won a battle of the Australians as Ventforet Kofu defeated Shonan Bellmare 3-1.

Tando Velaphi made his first start for Shonan in Japan's top tier, while Celeski was substituted in the 77th minute after starting in central midfield for Kofu.

It was Celeski's second consecutive start.

New Caltex Socceroo Alex Gersbach came on in the 84th minute as Rosenborg won 1-0 over Aalesund in Norway. 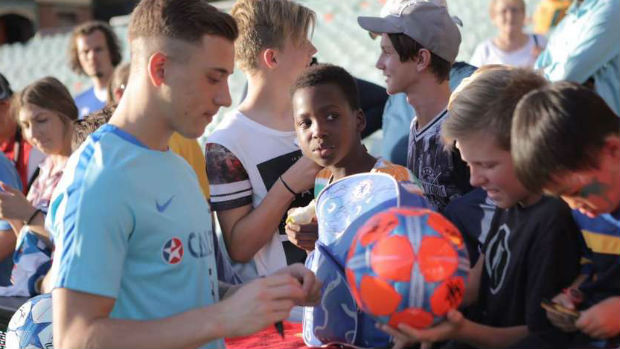 Brent McGrath maintained his lead in the golden boot standings of Denmark's second tier, scoring the opener in FC Fredericia's 2-1 win at Vendsyssel.

McGrath scored on the counter attack in the 21st minute to take his season tally to 13 and help Fredericia return to the winners' list.

South of the border, James Holland played a full game as MSV Duisburg won 1-0 at Nuremburg in the 2. Bundesliga, while in the Netherlands, Brad Jones completed 90 minutes in goal as NEC Nijmegen lost 3-1 at Utrecht. 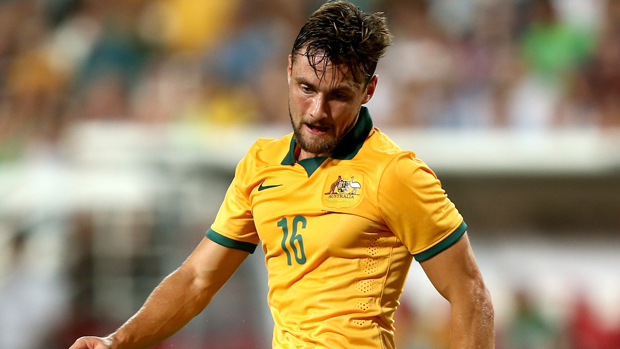 Former Socceroos full-back Luke Wilkshire played 85 minutes as Terek Grozny lost 1-0 at Ufa in the Russian Premier League, while Anthony Kalik was involved from start to finish in Hajduk Split's 3-0 win over Istra in Croatia.