A handful of Socceroos produced sparkling displays throughout Europe in a huge weekend of Aussies Abroad action!

Watch our wrap of all the action in the player above, and read on to see exactly what our Socceroos got up to over the last few days.

Starting in Belgium, Trent Sainsbury was solid in defence before contributing a collector's item in attack during a fiery encounter that saw KV Kortrijk and Leuven both reduced to ten men.

Kortrijk would come away with a 2-1 win, with the Aussie defender opening the scoring in the 63rd minute after picking up the ball near halfway, and embarking on a mazy run before slotting it into the bottom corner.

Moving to Scotland, where for the second-straight week Tom Rogic has done it again.

The man Celtic fans affectionately dub 'the Wizard of Oz' stepped up for Ange Postecoglou's side in first-half stoppage time, curling home a well-worked set-piece to score the sole goal in the Hoops' 1-0 win over Motherwell.

Rogic's purple patch after returning from injury sets up things nicely ahead of next week's huge League Cup Final against Martin Boyle's Hibernian.

Back in Belgium, Daniel Arzani grabbed his first goal of the year for Lommel SK, slamming home an early strike against Royal Excel Mouscron.

Unfortunately, his side was unable to go on with it and secure a result, eventually falling to a 2-1 defeat.

Meanwhile in the Championship, Riley McGree was instrumental in Birmingham’s 2-2 draw with Cardiff City, producing both assists before conceding a heartbreaking 91st-minute equaliser.

The Socceroos midfielder teed up Troy Deeney and Ivan Sunjic's first-half goals, earning him an outstanding 9.0 Fotmob rating that was higher than any other player on the pitch.

Staying in England, where McGree wasn’t the only Socceroo who fell victim to a 91st-minute equaliser, with Callum Elder’s Hull City conceding late in a 2-2 home draw to Bristol City.

In another Championship encounter, midfielder Kenny Dougall was an unused substitute for Blackpool in their 1-0 loss to Derby County.

Switching to Scotland, where Martin Boyle played a full 90 minutes in a highly competitive 1-1 draw with St Mirren, a match that saw eight yellow cards issued.

In the German second division, Jackson Irvine played 90 minutes for FC St. Pauli in a 1-1 draw with Dusseldorf. 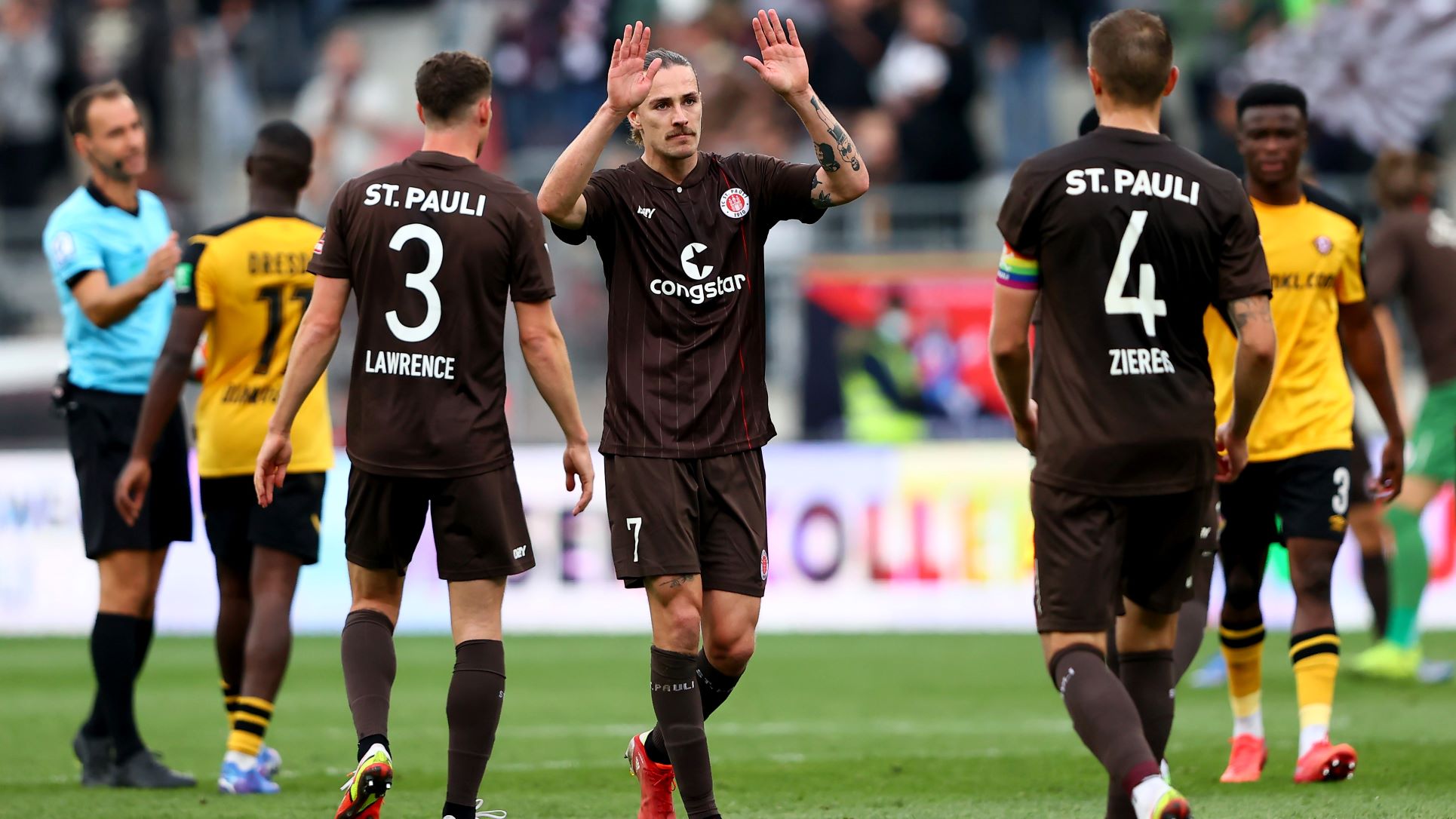 Second placed Darmstadt won their match, narrowing St. Pauli’s lead at the top of the ladder to four points.

There was late drama for Aziz Behich in Turkey, as he put in a full shift while Giresunspor saw their winning streak come to an end after conceding a 93rd-minute goal to grant Adana Demirspor a 1-0 win.

Jimmy Jeggo also saw his side lose by the slimmest of margins, playing 82 minutes of Aris FC's 1-0 defeat to Olympiakos in Greece.

Gianni Stensness enjoyed another victory with Viking in Norway, starting in their 2-0 win over Tromso.

Over in the Middle East, Ryan McGowan played out a 1-0 loss for Kuwait SC against Al-Salmiya, in round four of the new Kuwaiti Premier League.

In Italy, Fran Karacic's Brescia are continuing on their promotion push, beating SPAL 2-0 - with the Socceroos defender named on the bench.