The Caltex Socceroos custodian was unable to prevent the English legend from levelling for Everton late in their tie against Ryan's Brighton at Amex Stadium.

French midfielder Anthony Knockaert looked to have earned Brighton a precious three points when he fired home from close range in the 82nd minute.

But with time running out, Spanish defender Bruno Saltor was adjudged to have held back an Everton attacker inside the area, allowing Rooney to beat Ryan from twelve yards.

Ryan had earlier pulled off a stunning save to deny Dominic Calvert-Lewin a first-half goal.

The point sees the Seagulls sitting 14th on the Premier League ladder after eight games.

The fringe Caltex Socceroos midfielder played a full 90 minutes as his side moved to the top of the Austrian Tipico Bundesliga after 11 matches. 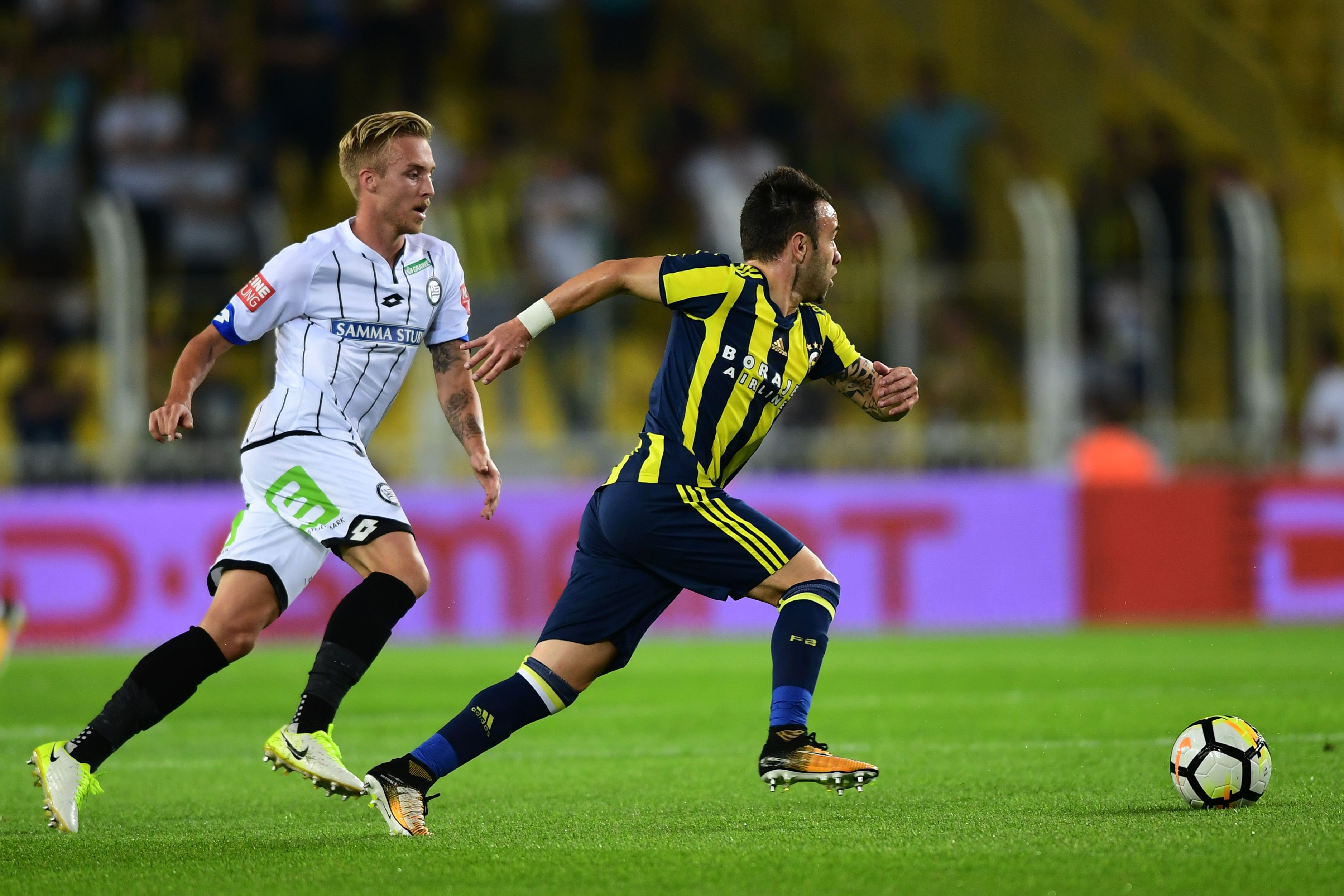 And Tomi Juric has been unable to find a winner off the bench for Luzern in their away clash with Grasshoppers in the Swiss top flight.

The Caltex Socceroos striker was introduced shortly after the home side had drawn level at 1-1 in the 66thminute.