It's the Socceroos' second weekend back from the international break, and an all-Aussie Championship clash leads our preview of the action.

As our Socceroos settle back into the club football routine ahead of a busy festive period, check out exactly when our Aussies Abroad will be playing over the coming days!

Both started for their sides midweek, playing 90 minutes each in 0-0 draws.

The last time these two clubs met was in December of 2014, when the Seasiders claimed a 1-0 home win, and both will be eager to return to winning ways on the weekend.

Meanwhile, it will be first versus second in Italy’s Serie B when Fran Karačić’s Brescia face Pisa on Sunday morning at 2.15am (AEDT).

Brescia will be looking to make it four wins on the bounce with Karacic hoping manager Filippo Inzaghi, which would extend their two-point lead at the summit to five.

In Spain’s La Liga, Maty Ryan's Real Sociedad face a tight turnaround from their Europa League match against Monca when they face Espanyol on Monday morning at 2.15am (AEDT).

The close proximity between the two matches means the Socceroos goalkeeper may be handed some valuable minutes. 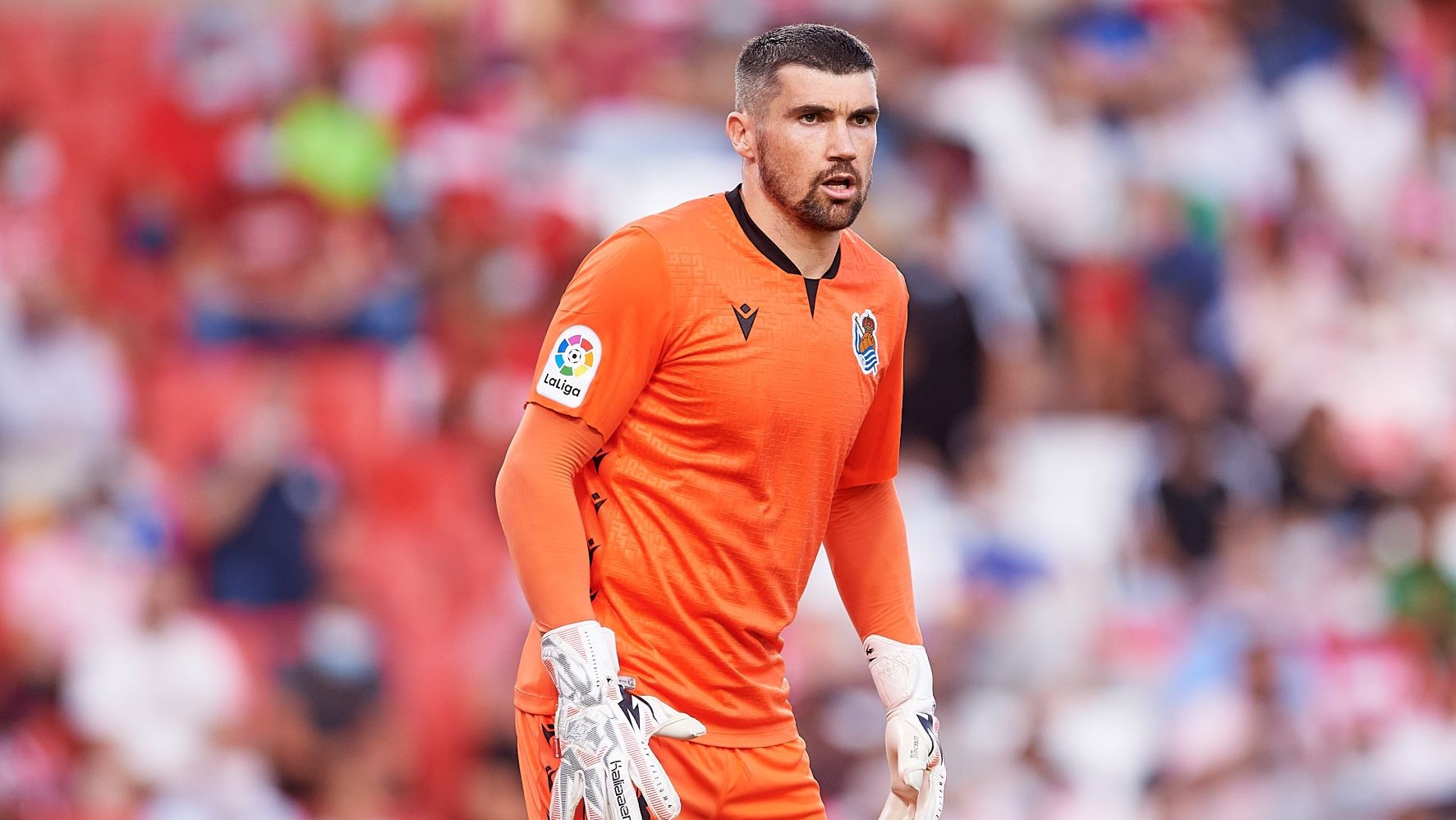 In the English Championship, Callum Elder’s Hull City are looking to escape the relegation zone when they host 10th placed Millwall on Sunday morning at 2am (AEDT).

To the Greek Super League, where James Jeggo’s Aris Thessaloniki are looking to respond to a 5-0 loss when they take on third-placed PAOK on Sunday morning at 4.30am (AEDT).

Winger Awer Mabil will be aiming to help keep FC Midtjylland on the top of the Danish Superliga when they travel to Vejle BK on Tuesday morning at 5am (AEDT).

Elsewhere in Denmark, Lawrence Thomas’ SønderjyskE travel to Vibor on Monday morning at 12am (AEDT).

In Germany, Ajdin Hrustic’s Eintracht Frankfurt are looking to make it three straight league wins when they take on Union Berlin on Monday morning at 1.30am (AEDT).

Switching to the 2. Bundesliga, where Jackson Irvine’s FC St. Pauli will be looking to respond to be knocked off the top of the table when they travel to fifth-placed Nurnberg on Sunday evening at 11.30pm (AEDT).

In Belgium, defender Trent Sainsbury’s eleventh placed KV Kortrijk travel to Eupen on Sunday morning at 4.30am (AEDT) and can finish the round as high as sixth if they win and results go in their favour.

To Holland, Danny Vukovic and his NEC Nijmegen teammates take on Cambuur on Saturday morning at 6am (AEDT) with just one point separating the sides.

In France’s Ligue 2, Denis Genreau’s Toulouse FC will be looking to further extend its slender two point lead at the top with a win against eighth-placed Treslissac on Sunday evening at 11.45pm (AEDT).

To Turkey, where Aziz Behich’s Giresunspor face a tough away trip to Besiktas on Sunday morning at 3am (AEDT).

Gianni Stensness' Norwegian side Viking FK when they travel to Kristiansund on Monday morning at 3am (AEDT).

In Japan, Mitchell Duke will be hoping to help Fagiano Okayama climb the ladder when they face fourth-placed V-Varen Nagasaki on Sunday afternoon at 4pm (AEDT).

To our Socceroos plying their trade in the A-League Men's, Melbourne City troupe Mathew Leckie, Andrew Nabbout and Jamie Maclaren will be looking to make it back-to-back wins when they travel to Adelaide on Saturday evening at 7.45pm (AEDT).

At the same time, Sydney FC’s ever-reliable full-back Rhyan Grant will lock horns with Macarthur - with both sides looking for their first wins of the season after coming away with a point in round one. 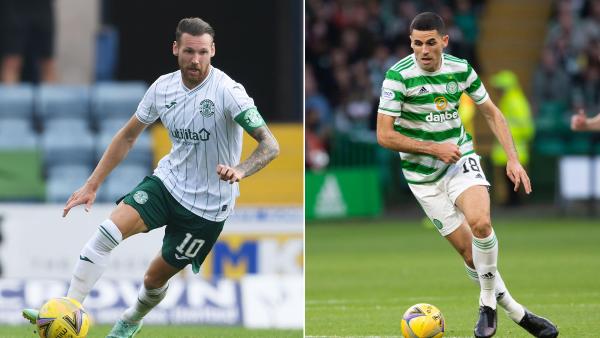