With fixtures coming in thick and fast for our Socceroos, check out exactly when our Aussies Abroad will be playing over the coming days!

Starting this week's preview in Germany, Ajdin Hrustic’s Eintracht Frankfurt are at home to Bayern Leverkusen on Monday morning at 3.30am (AEDT), just two days after locking horns with Fenerbache in the Europa League.

Staying in Germany, and in the 2. Bundesliga, Jackson Irvine’s FC St. Pauli will be looking to extend their six-point lead at the top of the table when they travel to eleventh-placed Desseldorf at 6.30 (AEDT) on Sunday morning.

Over in the English Championship, Riley McGree’s Birmingham City host a struggling Cardiff City side who sit 21st on the ladder. Kick-off is at 2am (AEDT) on Sunday morning.

Callum Elder’s Hull City can go six games unbeaten in all competitions when they host Bristol City at 2am (AEDT) on Sunday morning.

Defender Ryan McGowan will likely be at the heart of Kuwait SC's backline when they travel to Al-Salmiya on Saturday morning at 3.35am (AEDT). Kuwait sits top of the table after three straight wins to start the campaign.

Switching across to Scotland, Martin Boyle's Hibernian travel to St. Mirren with just 2 points currently separating the sides on the ladder.

Also on Sunday at 2am (AEDT), Tom Rogic's Celtic host Motherwell, just two days after facing Real Betis in the Europa League. The Hoops will be desperate to narrow arch-rivals Rangers' four point gap at the top of the table.

In Italy’s Serie B, Fran Karačić’s third-placed Brescia will be hoping to claim all three points when they travel to 14th placed SPAL on Sunday morning at 12am (AEDT).

Australia’s number one Maty Ryan will be hoping to get some minutes for Real Sociedad when they face Real Betis on Monday morning at 4.30am (AEDT), just two days after hosting PSV in the Europa League.

In Belgium, the always cool Trent Sainsbury will be looking for minutes in defence for KV Kortrijk who host Leuven at 2.15am on Sunday morning.

Towering centre half Milos Degenek will look to close the gap at the top of the Serbian SuperLiga when his second-placed Red Star Belgrade host 12th placed Radnick Surdulica on Tuesday morning at 4am (AEDT). 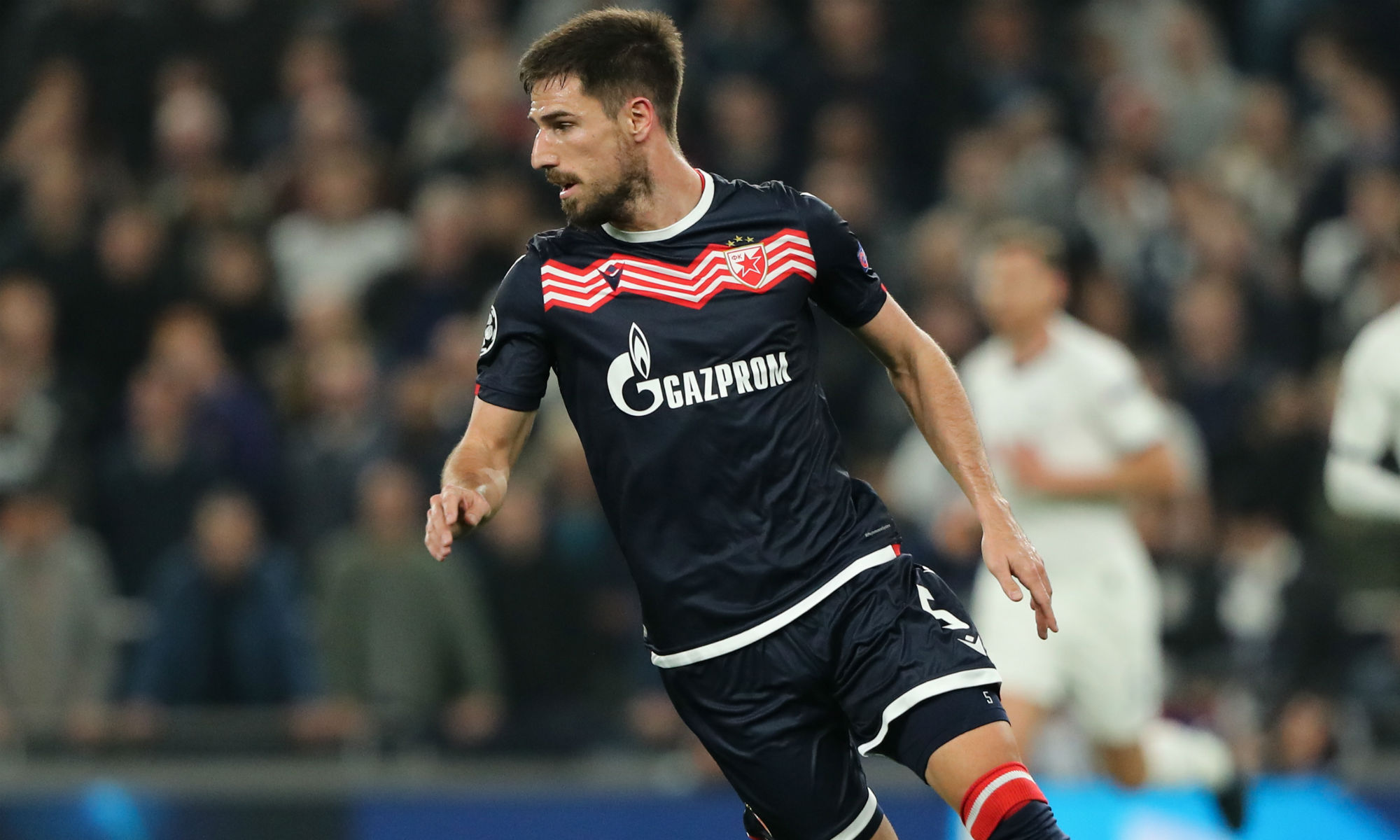 Red Star is in terrific form having won seven straight games in all competitions.

In the Greek Super League, James Jeggo’s Aris Thessaloniki face an extremely difficult task when they travel to the unbeaten league leaders Olympiacos on Monday morning at 4.30am (AEDT).

To Holland, Danny Vukovic and his NEC Nijmegen teammates face a quality PSV outfit who sit third in the Eredivisie on Monday morning at 6am (AEDT).

In France’s Ligue 2, Denis Genreau’s Toulouse FC will be looking to further extend its slender lead at the top of the table with a win against seventh-placed Rodez on Tuesday morning at 6.45am (AEDT). Toulouse has only lost one league game all season.

To Turkey, where Aziz Behich’s Giresunspor is looking for its fourth straight league win when it hosts Demisrspor on  Sunday evening at 9.30pm.

Should Awer Mabil and Lawrence Thomas'  clubs both win their massive Danish Cup quarter-finals, they could face off in the competition's final four.

Mabil's FC Midtjylland is coming off a 2-0 win in the first leg against Brondby, while Thomas' SønderjyskE enjoyed a 1-0 first-leg away win over Hvidore - leaving both sides in pole position to advance.

Gianni Stensness will be hoping to get some minutes for his Norwegian side Viking FK when they travel to Trosmo on Monday morning at 3am (AEDT).

And finally in the A-League Men's, Melbourne City troupe Mathew Leckie, Andrew Nabbout and Jamie Maclaren will be looking to build on a 1-0 midweek win over Perth Glory when they host Melbourne Victory in a blockbuster Melbourne Derby on Saturday evening at 7.45pm (AEDT).