Aussies Abroad action this weekend sees a pair of Socceroos take part in both the Scottish Cup final and League One play-offs.

If either were to make an impact in front of goal, it would not be the first time an Australian player produced an inspirational moment in the cup final, following Tom Rogic's last-minute winner against Aberdeen four seasons ago is still on regular replay at Celtic Park.

Hibernian are also known for cup final drama, with their last appearance in 2016 culminating in one of the greatest stories in the tournament's history. After a 114-year cup drought, Hibs found themselves 2-1 down with ten minutes to play against Rangers. After an equaliser on 80 minutes, captain David Gray headed in the winner during injury time. Will Hibernian's top scorer Martin Boyle or x-factor Jackson Irvine etch themselves into Scottish folklore with a memorable moment this weekend? 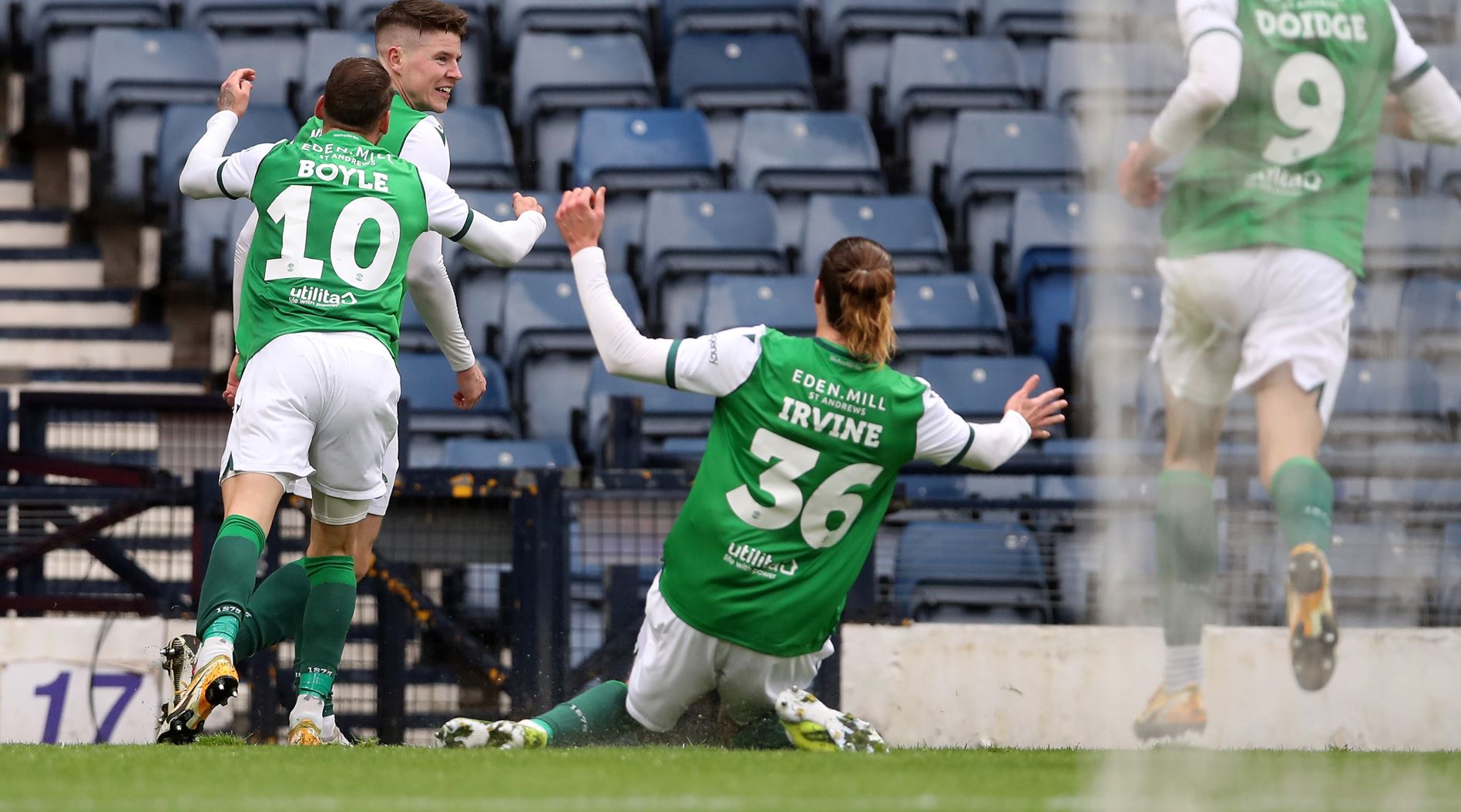 Elsewhere, in England's League One, the first leg of play-offs concluded mid-week, with the task required for our Aussies to be promoted to the Championship now clearer.

Kenny Dougall's side Blackpool sit on the brink of a first play-off final since their  League Two triumph of the 2016-17 season.

The Seasiders hold a three goal advantage in the tie heading in to the home leg against Oxford United (Sunday 12:30am AEST). Dougall and Co will need to weather the potential bounce-back from Oxford, if they hope to progress to Wembley.

The other Aussie fighting for a chance of promotion from League One is Bailey Wright. Unfortunately, his Sunderland side are faced with a far more precarious situation after going down 2-0 away at Lincoln City.

Far from an irretrievable position for the Black Cats, they still need to flip the result from the first leg without conceding any away goals when the two sides meet at The Stadium of Light (Saturday 4:45am AEST).

German football sees its last matchday unfold this weekend, with both Aussie representatives having either secured their survival or narrowly missed out on Champions League football.

Ajdin Hrustic and Eintracht Frankfurt will look to cap off a successful Bundesliga season, including an automatic Europa League place for next season, when they host Freiburg (Saturday 11:30pm AEST).

Mat Leckie meanwhile will play in German football's David vs Goliath matchup, with the team from the capital Hertha Berlin travelling to village outfit Hoffenheim (Saturday 11:30pm AEST). Hertha can play the match without the pressure of a potential drop to the second division after extending their gap from the relegation zone.