Maty Ryan could line up for his Arsenal debut when they take on Aston Villa this weekend, while Awer Mabil’s Midtjylland and Milos Degenek's Red Star Belgrade recommence their campaigns as their winter breaks conclude.

Lifelong Arsenal supporter Maty Ryan could make his Arsenal debut when his side travel to Aston Villa on Saturday.

A slight knock to his hip ruled the Socceroos shot-stopper out of the Gunners’ 2-1 defeat at Wolves on Wednesday morning when first-choice goalkeeper Bernd Leno was dismissed with 20 minutes remaining in the contest.

That saw substitute goalkeeper, Alex Rúnarsson, take to the pitch for the remainder of the match.

However, if Ryan is able to train and prove his fitness ahead of the clash with Villa, head coach Mikel Arteta said he will have a decision to make on who starts the game.

"He (Ryan) has not been available to train yet, and Alex is available, so we will have the choice between the two of them for the weekend," Arteta said in his pre-match press conference.

"If Mat is able to train, and they are both fit, we will have a decision to make. If Mat is not fit, obviously Alex will be in goal."

Arteta added, "This is football and these things happen. That's why when we allowed Matt Macey to go, we knew that we had to get somebody else because we knew these things can happen."

"Unfortunately when you least need them, it actually happens. So we are more protected now, having Mat as well in the squad and let's see if he's fit. But for now, Alex is fit as well."

Awer Mabil returned to the pitch with Midtjylland as they dusted off their boots following the end of the Danish Superligaen’s winter break.

First up for Mabil’s side in the new year was a home clash with SonderjyskE on Friday morning AEDT, with the Socceroo coming on in the 84th minute of his side's 2-1 defeat.

In Scotland, Martin Boyle will be looking to add to his goals tally when he and Jackson Irvine host Aberdeen in the Premiership on Saturday.

Boyle picked up a goal in his side’s win against Dundee United before backing that up with an assist and penalty in their 2-1 midweek triumph at St. Mirren.

All three points against Aberdeen will see them tighten their grasp on third place ahead of Aberdeen who sit directly below them on the ladder.

A tough match is on the horizon for Harry Souttar’s Stoke City as they host Reading in the Championship on Saturday.

The Potters were yet again left frustrated last time out as they shared the points with Huddersfield.

Meanwhile, Massimo Luongo will feature for Sheffield Wednesday when they take on Millwall on Saturday.

Over to Belgium where Trent Sainsbury’s Kortrijk have a potential six-pointer when they visit Royal Excel Mouscron in the Pro League on Friday night.

Sainsbury’s side have slowly been slipping down the table and sit in 15th place in the 18-team competition. Their upcoming opponents sit just below them in 16th however they were on the wrong end of a 3-0 score line when these sides met earlier in the season.

Elsewhere, Danny Vukovic will be between the sticks for Genk when they entertain Anderlecht on Sunday. 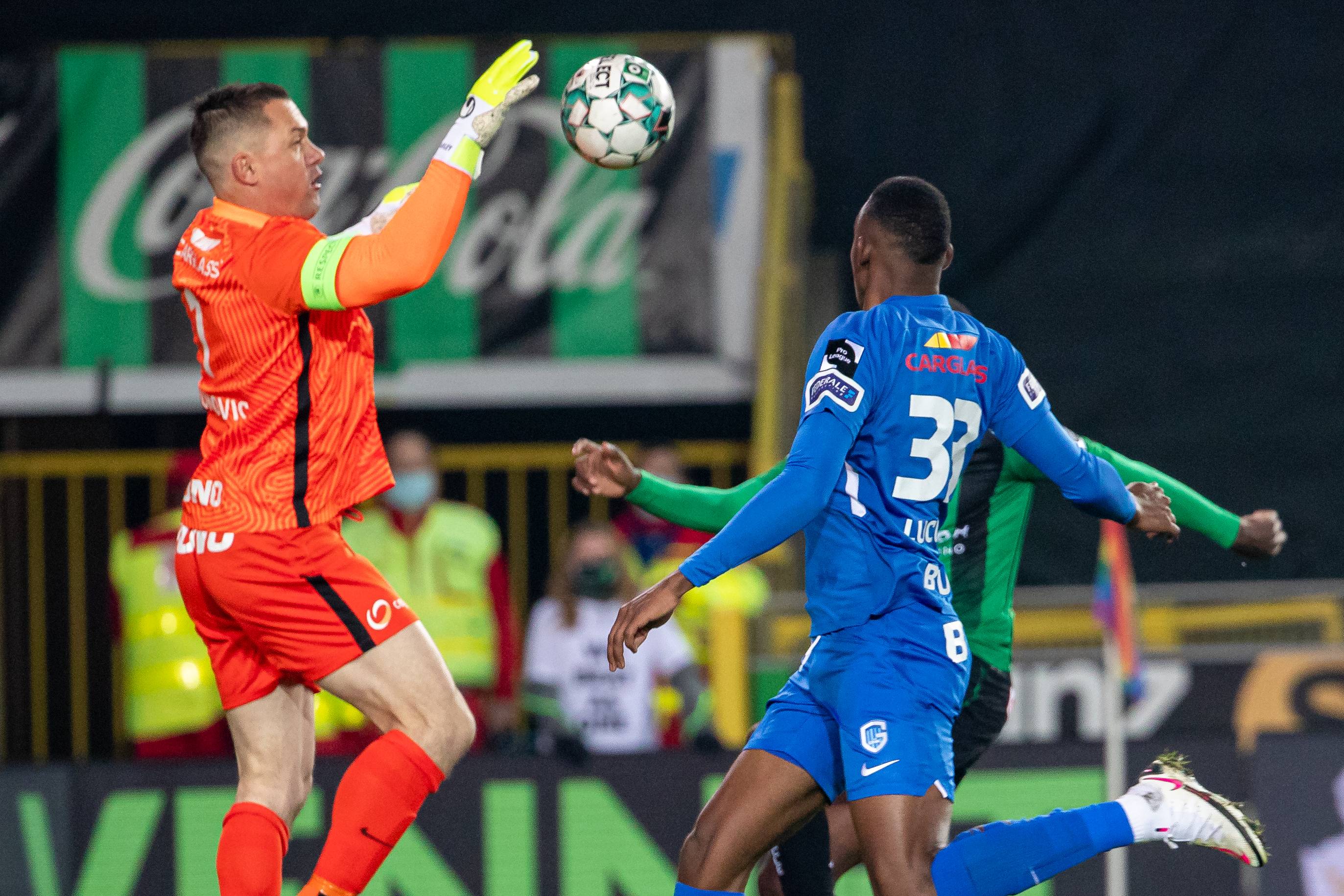 Vukovic’s side occupy 3rd spot ahead of round 26 while Anderlecht are sitting just outside the championship playoffs in 5th position.

In the Israeli Premier League, Nikita Rukavytsya will be lining up for leaders Maccabi Haifa when they travel to FC Ashdod on Saturday.

Haifa returned to winning ways last time out with the Aussie striker helping himself to a brace in their 3-0 win over Hapoel Kfar Saba.

This weekend could prove trickier with Ashdod sitting in 4th place. 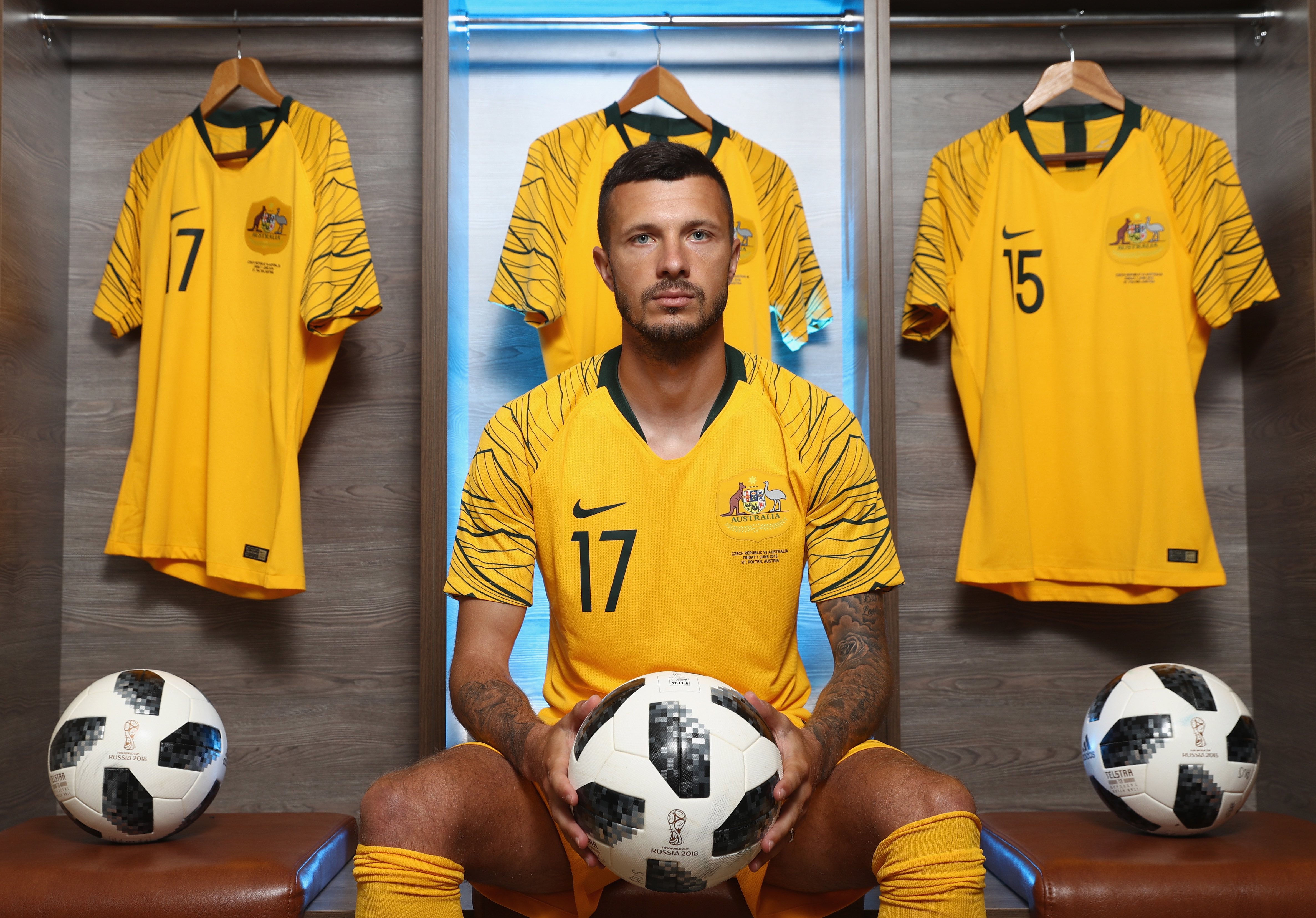 Turning to the Bundesliga where Mathew Leckie’s Hertha Berlin have a meeting with powerhouse Bayern Munich on Friday night.

Elsewhere, Ajdin Hrustic and his Eintracht Frankfurt will be aiming to consolidate their place in the top four when they make the trip to Hoffenheim on Sunday.

Craig Goodwin could be in line to play for Al-Wehda after returning to the club from fellow Saudi outfit Abha Club.

The winger returns to his parent club after his loan with Abha was terminated midweek.

Al-Wehda sit on equal points with Abha in 10th place and are tasked with a home fixture against Al Ahli on Friday.

A crunch clash awaits James Jeggo’s Aris Thessaloniki as they visit AEK Athens in the Greek Super League on Sunday.

Jeggo’s Aris occupy 3rd spot ahead of this must watch fixture while AEK sit in 2nd with the solitary point separating the two sides.

Aziz Behich’s Kayserispor have a relegation six pointer on their hands as they face off against fellow strugglers Erzurum BB in the Turkish SuperLig on Sunday.

A win against their relegation rivals could see Behich’s side distance the gap between themselves and the drop to six points. 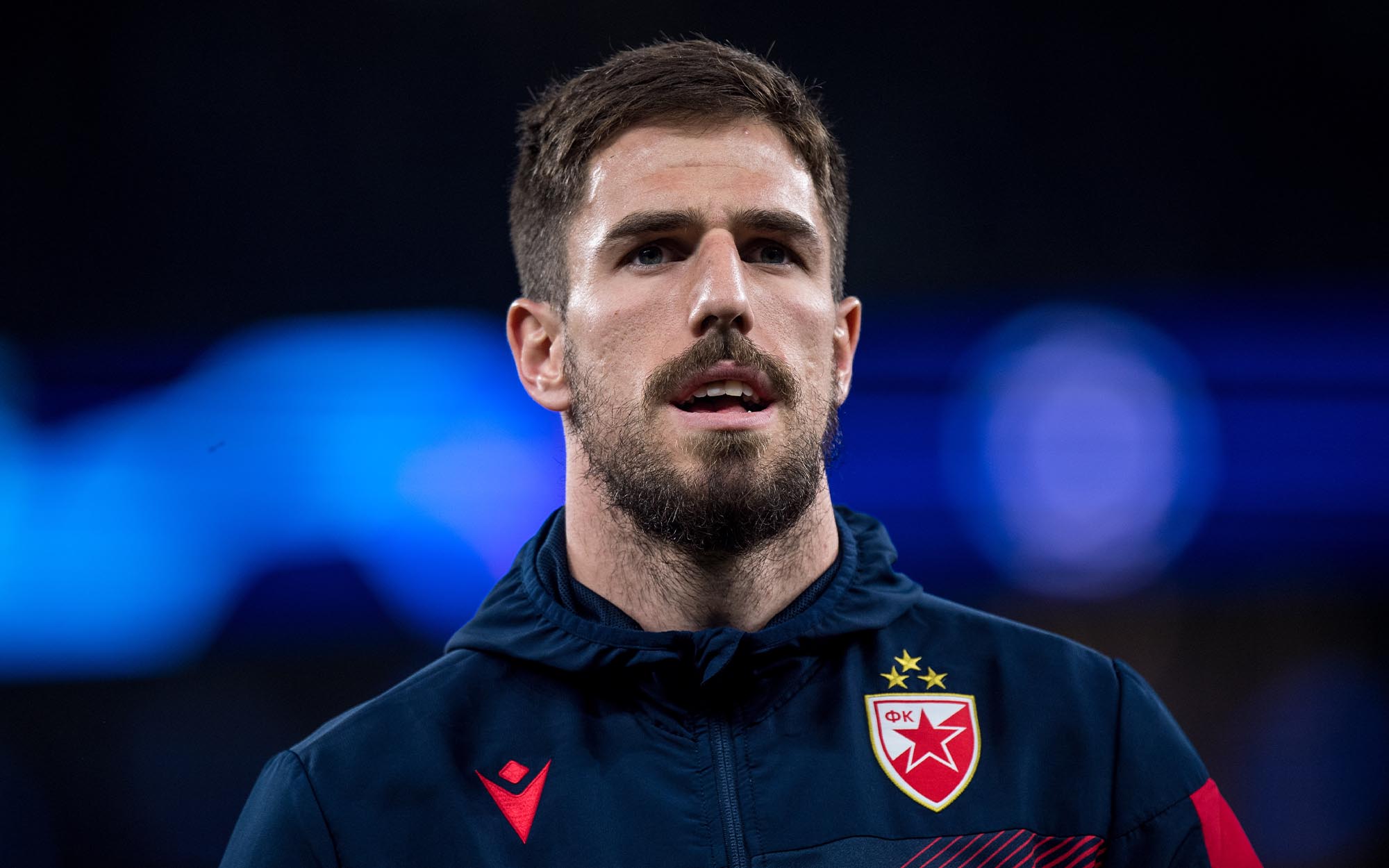 Sunday will mark a long-awaited return to the pitch for Milos Degenek as the Serbian SuperLiga resumes following the winter hiatus.

His FK Crvena Zvezda will restart their campaign away to mid-table Novi Pazar.

In League One, Bailey Wright and his Sunderland meet MK Dons while Kenny Dougall’s Blackpool travel to Ipswich Town on Saturday.