Ajdin Hrustic will be going head to head with good friend Leroy Sane as his Eintracht Frankfurt take on Bayern Munich while James Jeggo’s Aris gear up for a showdown with Olympiacos.

There will be a reunion of sorts in the Bundesliga on Saturday as Hrustic goes head to head with close friend and Bayern Munich star, Leroy Sane.

The pair first met in the youth setup at Schalke and have remained in close contact ever since.

Hrustic was on holiday with Sane in Ibiza when he received his first Socceroos call-up.

A massive test awaits Jeggo’s Aris Thessaloniki as they travel to league leaders Olympiacos on Sunday.

Jeggo’s Aris sit just below the reigning champions however there is a sizable 14 point gap between the two sides.

It was Olympiacos who dished out Aris’ first defeat of the campaign when they first met back in November.

In the Scottish Premiership, Martin Boyle and Jackson Irvine will be starring for Hibernian when they welcome Hamilton Academical to Easter Road on Saturday.

Wild weather gave Hibs the week off last weekend – a break that they may not necessarily have wanted given that they were three from three with Boyle in red hot form.

Meanwhile, Tom Rogic will be taking to the pitch for Celtic when they take on Ross County on Sunday night.

Harry Souttar will look to add to his string of standout performances this Saturday when his Stoke City host Luton Town in the Championship.

Souttar was on hand to provide the assist for the Potters’ winner in their midweek clash against Sheffield Wednesday which also saw them come away with an invaluable clean sheet.

Heading to the Belgian Pro League where Trent Sainsbury’s Kortrijk will go head to head against Anderlecht on Sunday.

Danny Vukovic will also be featuring for Genk when they Beerschot on Sunday.

Awer Mabil and his Midtjylland will kick off the latest round of the Danish Superligaen when they travel to Aalborg on Friday night. 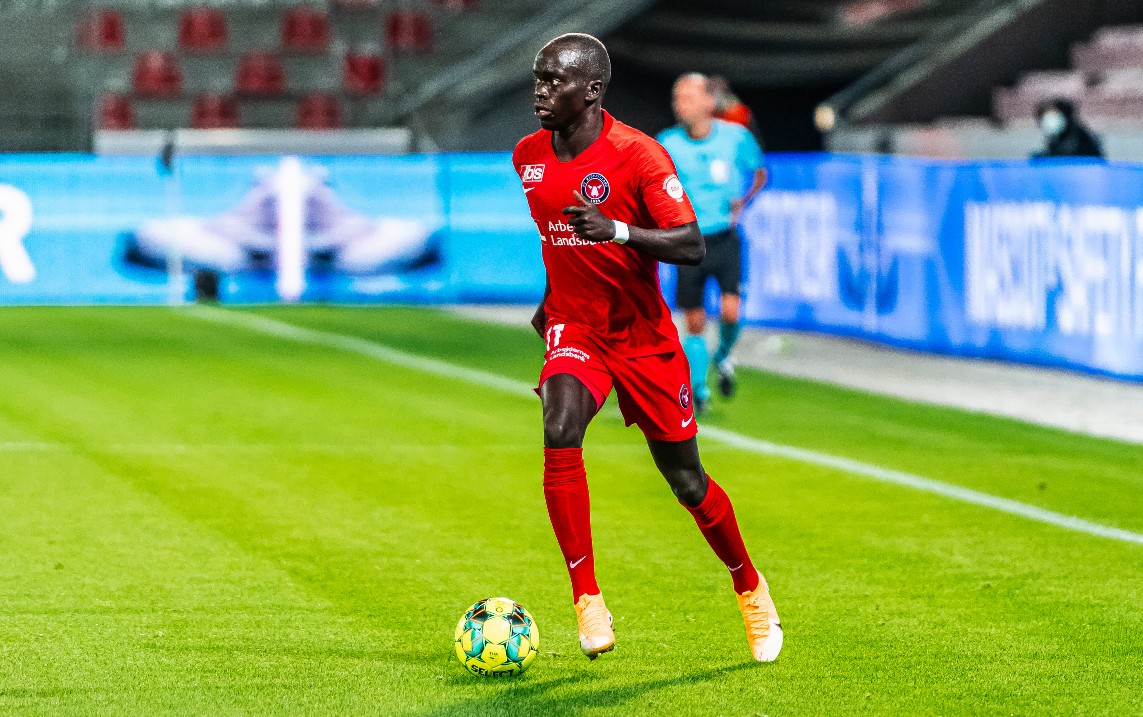 Mabil’s side have won three on the spin in all competitions following the end of the winter break earlier this month.

Mathew Leckie’s Hertha Berlin have a mammoth task on their hands as they prepare to host RB Leipzig in their Bundesliga affair.

In Turkey, Aziz Behich will be back in contention for Kayserispor as they face off against Sivasspor on Sunday.

Behich’s side are teetering on the edge of the relegation places, one point ahead of the Socceroo’s parent club, Istanbul Basaksehir.

Heading to Serbia where Milos Degenek will be in action for FK Crvena Zvezda when they visit Spartak Subotica on Sunday.

In League One Bailey Wright and his Sunderland will be on the road when they travel to Burton Albion on Saturday, as will Kenny Dougall’s Blackpool who make the trip south to face Portsmouth.

Brandon O’Neill will be pushing for a starting position on Saturday as his Buriram United take on Suphanburi FC in the Thai League.

LISTEN: Socceroos Podcast | Rhyan Grant: Cutting the iconic mullet for a great cause