Aussies Abroad: Langerak closes in on J League record as Socceroos go head to head in Belgium and Greece

Mitch Langerak is eyeing a J League record as he looks to record the most clean sheets in a single campaign while there will be two all Aussie affairs across Europe.

Langerak and his Nagoya Grampus will have it all to play for in the final matchday of the J League season with the Aussie goalkeeper aiming to write his name into the history books as his side aim to seal an AFC Champions League spot.

Cerezo Osaka’s midweek defeat to Sagan Tosu means that Nagoya’s ACL aspirations are in their control – beat Sanfrecce Hiroshima on Saturday at 4pm and they tie up third spot and a coveted spot in next season’s continental competition.

To add to the significance of Saturday’s match, Langerak could also set a new record of 17 shutouts if he manages to keep another clean sheet.

Thomas Deng’s Urawa Red Diamonds finish their season with a home fixture against Consadole Sapporo at 4pm on Saturday.

Deng will be absent for Urawa after he returned to Australia following an injury.

Two Aussies could be going toe to toe in the Belgian Pro League on Sunday morning as Danny Vukovic’s Genk entertain Trent Sainsbury’s Kortrijk at 6:45am.

Injury could rule Sainsbury out of this encounter as his side look to make it back-to-back wins for only the second time this season.

Meanwhile, Vukovic and his Genk will be looking to bounce back after they suffered their first defeat in 11 matches last time out. 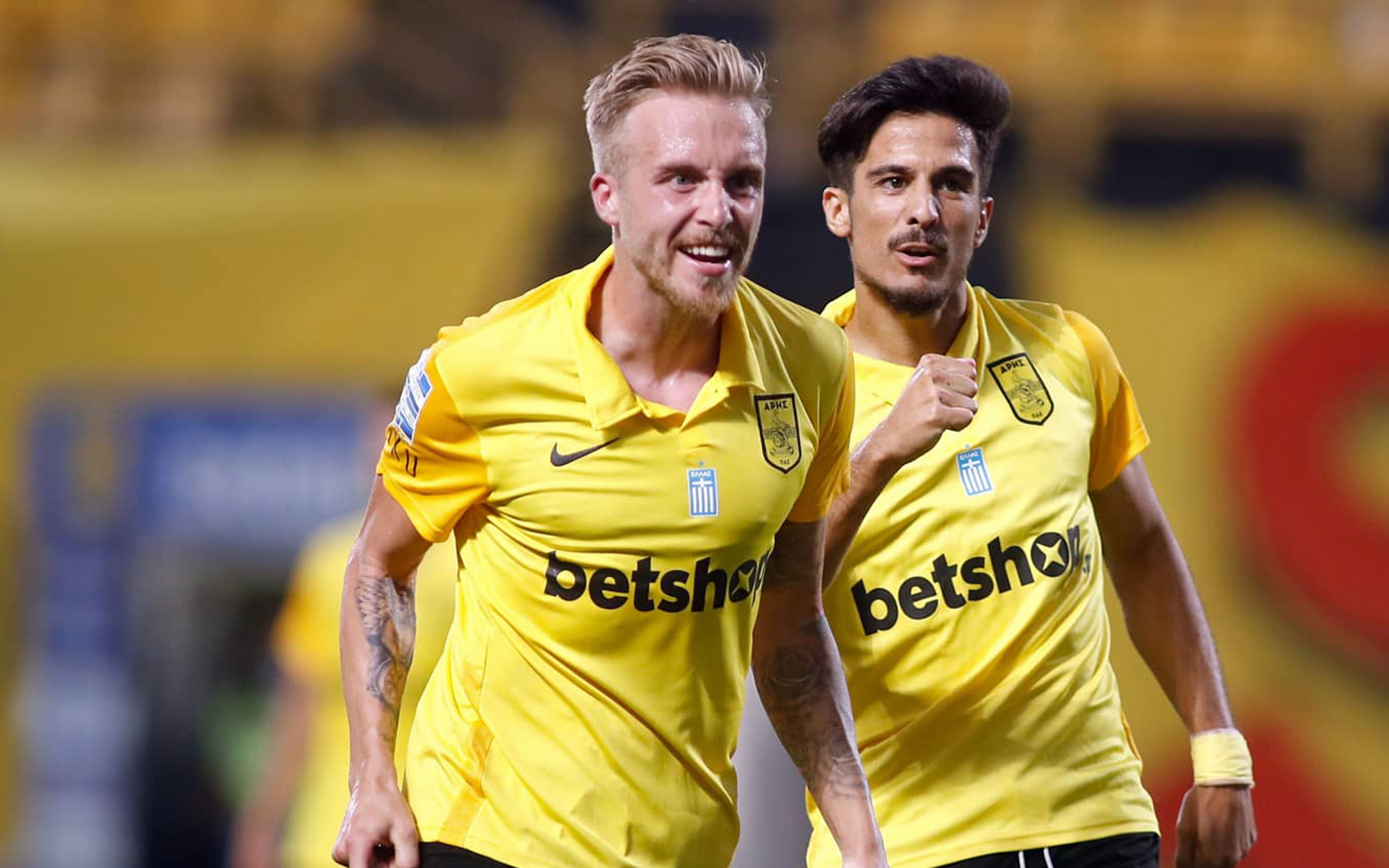 James Jeggo and Apostolos Giannou will be facing off in the Greek Super League as Aris Thessaloniki make the trip to OFI Crete with kick off scheduled for 4:30am on Sunday.

Jeggo’s Aris are fresh from their derby win against cross-town rivals PAOK while Crete will be aiming to make it two wins on the bounce.

Maty Ryan’s Brighton have a potential six pointer next up in the Premier League as they host bottom of the table Sheffield United at 11pm on Sunday.

Ryan will most likely be absent again for the Seagulls after already missing the cut for the side that drew 0-0 at Fulham on Thursday morning.

Elsewhere in England, Harry Souttar’s Stoke City will be looking for their first win in three attempts when they meet Blackburn at 2am on Sunday.

The Socceroos centre back has picked up two clean sheets in his side’s last two 0-0 stalemates but they will understandably be keen to snatch all three points this weekend as they look to jump into the playoff spots.

Massimo Luongo and his Sheffield Wednesday will be looking to snap out of a four game losing streak when they welcome Coventry to Hillsborough at 2am on Sunday.

In League One, Kenny Dougall will be starring in the heart of midfield for Blackpool when travel to Accrington Stanley for a 2am kick off on Sunday while Bailey Wright will be featuring for Sunderland when they take on Shrewsbury.

Martin Boyle will be hoping to emulate last weekend’s performance which saw him grab a goal as Hibernian entertain Dundee United at 2am.

Hibs have not conceded in their last two matches and will take comfort that they beat Dundee in their first meeting back in August.

Awer Mabil will be lining up for Midtjylland in Denmark on Tuesday when they host Nordsjaelland at 2am.

Mabil’s side are enjoying a five game unbeaten run in the Superligaen and are sitting pretty at the top of the table however their last defeat arrived against their upcoming opponents back at the beginning of November.

German-based Mathew Leckie and his Hertha Berlin have a date with Freiburg in the Bundesliga which is set to commence at 1:30am on Monday.

Hertha have been in fine form of late and will be looking to climb into the top half of the table this weekend.

The next test for Aziz Behich’s Kayserispor is an away fixture at Antalyaspor with the match set to get underway from 3am on Tuesday.

Behich’s side will be looking to address a five game run of stalemates which has seen them remain locked in the SuperLig relegation places.

Brandon Borrello’s Fortuna Dusseldorf will be aiming to make it four wins in a row when they travel to struggling St. Pauli on Sunday with kick off scheduled for 11:30pm.

Saudi Arabian based duo Craig Goodwin and Mitch Duke will take to the pitch on Tuesday morning in the Pro League.

Goodwin will be on the wing for Abha Club when they face off against Damac FC at 11:40pm.

His side are enjoying a three match unbeaten run in the league ahead of Tuesday’s clash.

Elsewhere, Duke’s Al-Taawoun will be in action in the early hours of the morning when they do battle against Al Shabab at 1:55am.

Their opponents are situated in 3rd spot with just the solitary defeat to their name but Duke’s side will enter this fixture high on confidence given that they are undefeated in their last five league encounters.