The 22-year-old was only drafted into the starting lineup following an injury to Martin Woods in the warm-up and he made the most of the opportunity.

The midfielder controlled the ball from a deep corner before unleashing a thumping strike past Motherwell keeper Connor Ripley in the 20th minute.

Elsewhere, Massimo Luongo started in his second consecutive match as Queens Park Rangers were held to a 1-1 draw at home to Wolverhampton Wanderers. 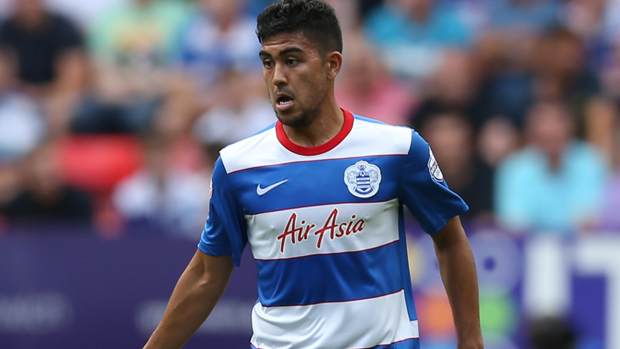 Bailey Wright got through 90 minutes as Preston North End slumped to a 3-1 loss at home to Brentford, while Jason Davidson played 83 minutes in Huddersfield’s 2-1 defeat to Brighton.

Socceroos skipper Mile Jedinak was a late substitute for Crystal Palace as Alen Pardew’s side suffered a 3-1 loss at home to Tottenham.

In League one, James Meredith played a full match as Bradford City secured a 1-1 draw away to Port Vale.