Caltex Socceroo keeper Adam Federici is going out on loan to Nottingham Forest from his EPL club Bournemouth.

The move to the City Ground is till January and it will give the shot-stopper a chance to gain some first team action after being on the fringes with the Cherries.

Federici, capped 16 times for Australia, is currently with the Caltex Socceroos as they prepare for next Tuesday night's World Cup qualifier with Thailand.

The 32-year-old's loan move is a boost for Forest who've been actively searching for extra cover in their keeper ranks.

Federici is a Reading favourite having made 245 appearances during a 10-year period at the Madejski Stadium. 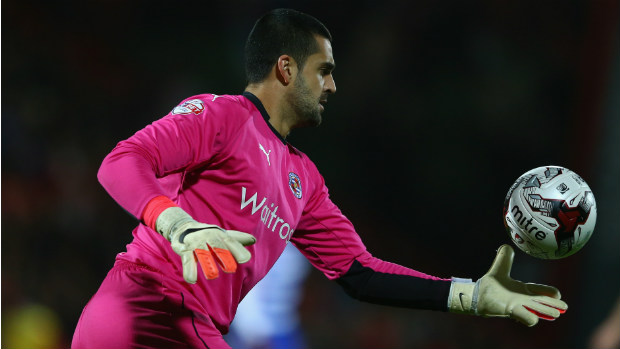 He had loan spells with Bristol City and Southend before joining Bournemouth on a free transfer in May 2015.

​The South Coast product ​made​ 17 starts for Bournemouth in two years.