Caltex Socceroo Tom Rogic has scored another stunning goal to guide Celtic to a 1-0 win in the Scottish Premiership overnight.

Rogic produced a moment of magic midway through the first half to sink Aberdeen as the Hoops went nine points clear at the top of the SPL.

Swooping on a loose ball just outside the box, Rogic took one touch with his right foot before hitting a half-volley with the outside of his left foot which rocketed into the corner of the net.

It continues the 23-year-old’s superb form for Celtic this season and is a huge boost for the club ahead of this week’s vital UEFA Champions League against Borussia Moenchengladbach.

Rogic wasn’t the only Aussie to dominate in Scotland overnight, with Scott McDonald producing a man-of-the-match display in Motherwell’s big win against Ross County.

McDonald scored the opening goal for the hosts on eight minutes before setting up two more after the break in the 4-1 rout.

There was also good news for Ryan Edwards and Partick Thistle, as they prevailed 2-1 at St Johnstone to move up to seventh spot. 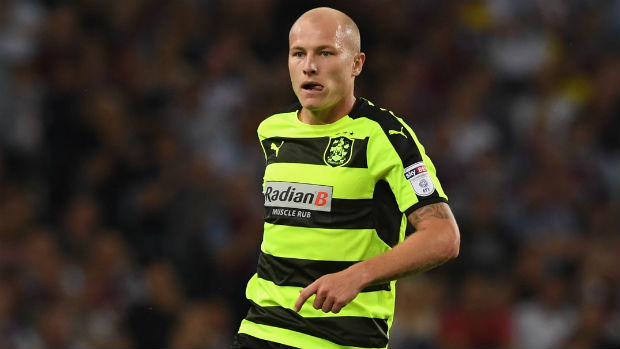 Ryan Williams came on with two minutes left for Barnsley, who went on to score a stoppage-time equaliser to escape with a 2-2 draw with Bristol City.

In League One, Andy Rose scored for Coventry City as they drew 1-1 at Walsall, while Cameron Burgess played a full game as Oldham lost 1-0 at Rochdale.

Winger Mathew Leckie came on for the last half hour for Ingolstadt in the Bundesliga, who lost 2-0 at Mainz to remain in the relegation zone.

In the Eredivisie, Craig Goodwin and Kenneth Dougall both featured for Sparta Rotterdam as they drew 2-2 with Heralces. 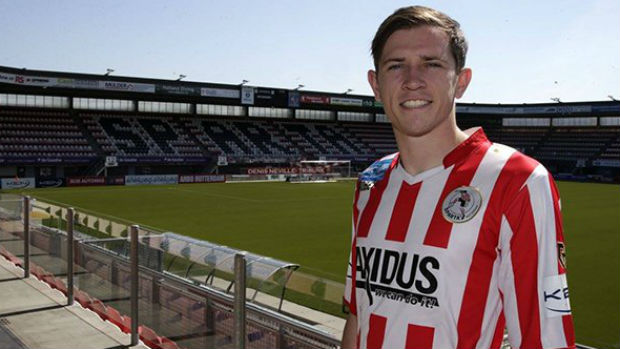 Jason Davidson played a full match for Groningen as they lost 2-1 at Willem II.

Aziz Behich’s rich vein of form has continued in Turkey as Bursaspor beat Konyaspor 2-0 to stay in fourth spot in the Turkish Super League.