Randers had forced extra time in the first minute of second-half stoppage time via Kasper Junker but Mathias Zanka secured victory for the hosts with four minutes remaining in extra time.

In Europe, Jackson Irvine was back in action after Ross County's Scottish League Cup win on the weekend, as the Highland club held St Johnstone to a 1-1 draw in the Scottish Premiership. 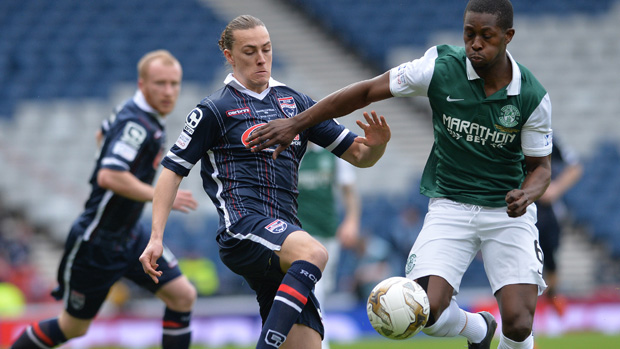 In Asia, former Socceroos striker Ryan Griffiths and his club South China were denied their first point of the 2016 AFC Cup due to an unfortunate own goal on Wednesday.

But South China's Maldivian hosts fought back after the break thanks to Ahmed Rasheed's 51st-minute strike and Cheung Kin-fung's shanked clearance with 22 minutes left.

As a cross came in from the left, Cheung attempted to control the ball but only managed to side-foot it past South China's goalkeeper and into the net.

Griffiths played a full match for the visitors.