Socceroos are moving clubs and being linked with loans while a Matildas star heads to an ambitious new Westfield W-League club.

Daniel De Silva has been reportedly linked with Dutch club Roda JC on a loan deal from Roma. The Aussie teen signed with the Serie A club in the off-season and was part of their ICC squad.

But a Dutch site is reporting De Silva will join the club on loan and his Socceroo teammate Tomi Juric will also sign for the Eredivisie outfit. 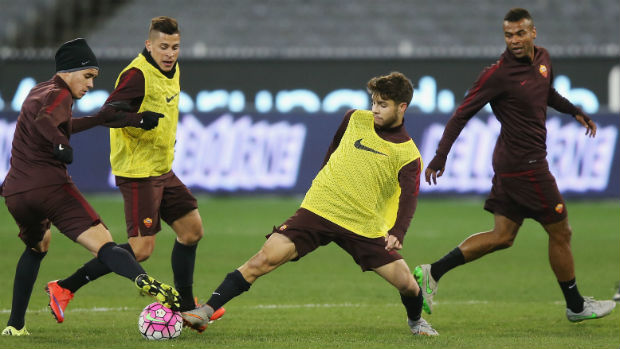 Former Socceroo Luke Wilkshire has been released by Feyenoord.

The 33-year-old defender reportedly returned overweight to pre-season training, prompting the Dutch club’s coach Gio van Bronckhurst to release the player half way through his two year deal. He made 27 appearances for the club last season. 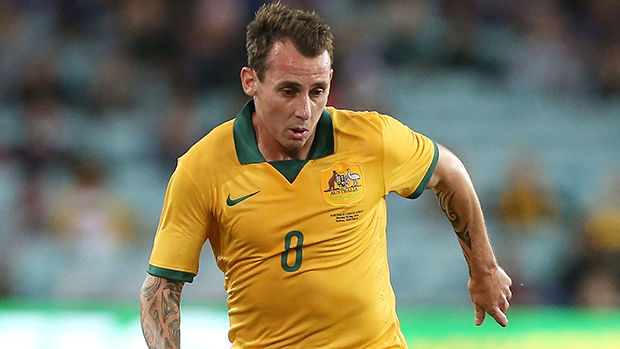 Sydney FC Socceroo Terry Antonis is reportedly set to go out on loan if his deal with PAOK goes through.

It’s been reported that the club power plan to loan him out to Veria FC once the deal is confirmed. 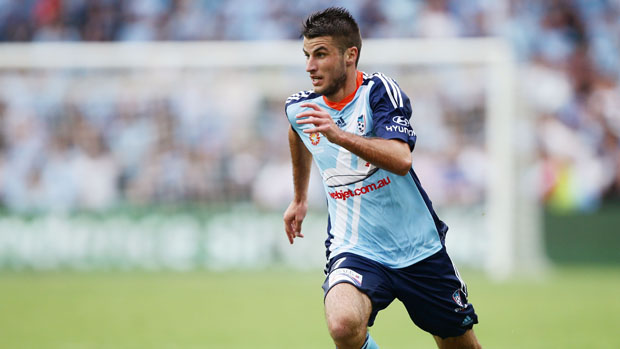 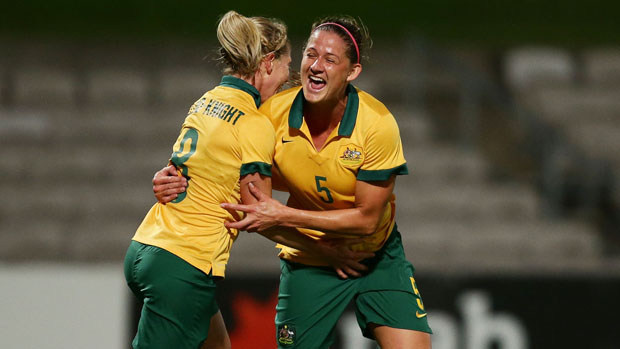 Melbourne City has also confirmed this week the long-rumoured deal of the "Prickly Pear", Uruguayan striker Bruno Fornaroli on a two-year deal with their A-League side. 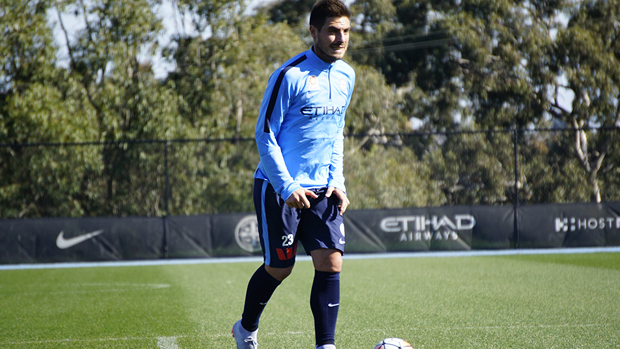