Ange's latest squad: what you need to know

Who are the new faces?

But the 27-year-old has certainly earned his first senior call-up, having performed strongly since making the switch from the Hyundai A-League to Korea Republic's K-League at the start of the year. 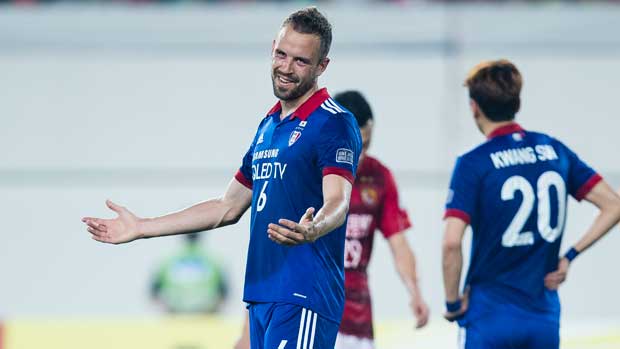 Jurman has made 19 starts with Suwon Bluewings, helping the club to third spot on the ladder.

Ex-Adelaide United flyer Awer Mabil has also been called up by Ange, after starting the season strongly in Portugal with new club Pacos de Ferreira.

Mabil, 21, offers speed and skill in wide areas and is also in excellent touch, having set up his side’s equaliser in a 2-2 draw with Desportivo Aves over the weekend.

Classy central defender Matthew Spiranovic makes a timely return having not featured for the Caltex Socceroos in 2017 (due to injury).

Playing in China’s second division with Huangzhou Greentown, Spiranovic’s return will bring experience and composure to the defence. 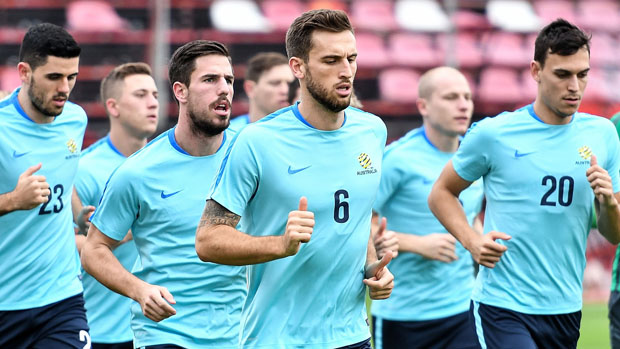 Having missed the FIFA Confederations Cup through injury, left-back Brad Smith is also a notable return to the squad. He’ll battle with Alex Gersbach and Aziz Behich for a spot on the left.

Captain Mile's back (but under an injury cloud)

The skipper is due back in full training at club side Aston Villa this week having not played since the end of last season due to a groin injury.

Postecoglou rates Jedinak as “touch and go” to make the squad but if we know anything about the bearded midfielder, he is a warrior and will do everything he can to make it. 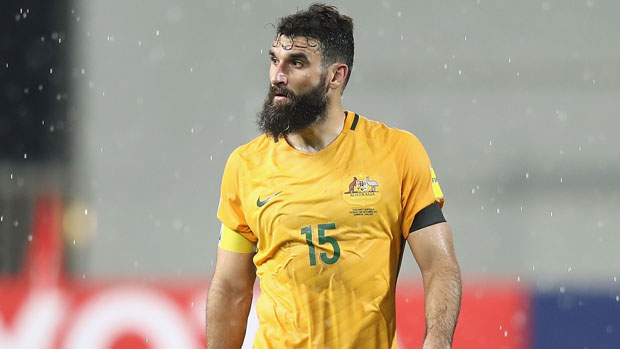 Given the importance of these two matches, having Jedinak available would be a huge bonus.

Who's in from the Hyundai A-League?

It was always going to be hard for too many Hyundai A-League players to make the squad considering all players are still in pre-season.

But Ange has put his faith in three Caltex Socceroo mainstays in Melbourne Victory duo Mark Milligan and James Troisi, while 100-cap striker - and Japan-tormentor - Tim Cahill [Melbourne City] is also in. 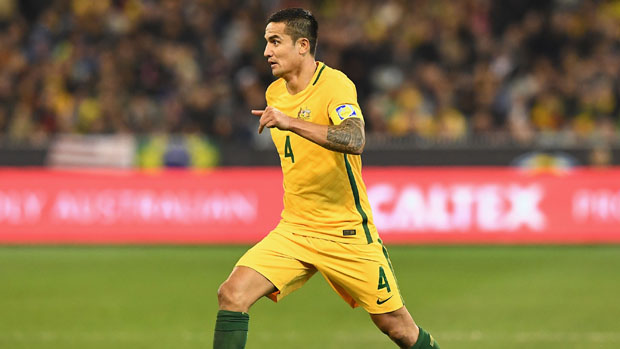 Ange has gone far and wide to select his squad, with 14 different countries represented in the make-up of the 30. 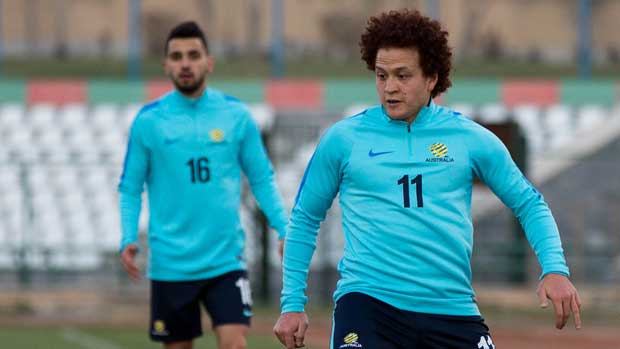