Caltex Socceroos boss Ange Postecoglou is confident his side have the experience and character to thrive in the cauldron of Saturday’s (AEDT) crucial World Cup qualifying play-off against Honduras.

Australia will confront a sold-out Estadio Olimpico Metropolitano in their bid to set up the tie for the second leg at Stadium Australia on November 15.

Speaking at his pre-match press conference, Postecoglou insisted the team have enjoyed a “comfortable” stay in San Pedro Sula and are ready to go on the attack for a first leg advantage.

“One of the best parts of being an international footballer or involved with the national team is being able to visit countries you wouldn’t normally go,” Postecoglou said.

“We obviously want to make it a positive experience and to do that we need to play well.

“We’re expecting a really tense atmosphere and a passionate home crowd who want their team to win. And that’s the way it should be because we’re both playing for a World Cup spot.

“Some of our players have now played at a World Cup, a Confederations Cup, Asian Cup, we’ve played in front of 80,000 people – whatever it is tomorrow, we’ll be prepared for and will look to overcome it.

“We’ll be aggressive, we’ll take the game to the opposition and we’ll try to win.

“We do know, whatever happens tomorrow, it’s only half-time. We want to go back to Australia with hopefully a positive result.”

And Postecoglou, who has been in charge of the national team for over four years, revealed it’s not just the players who are excited by the challenge of securing a ticket to Russia 2018. 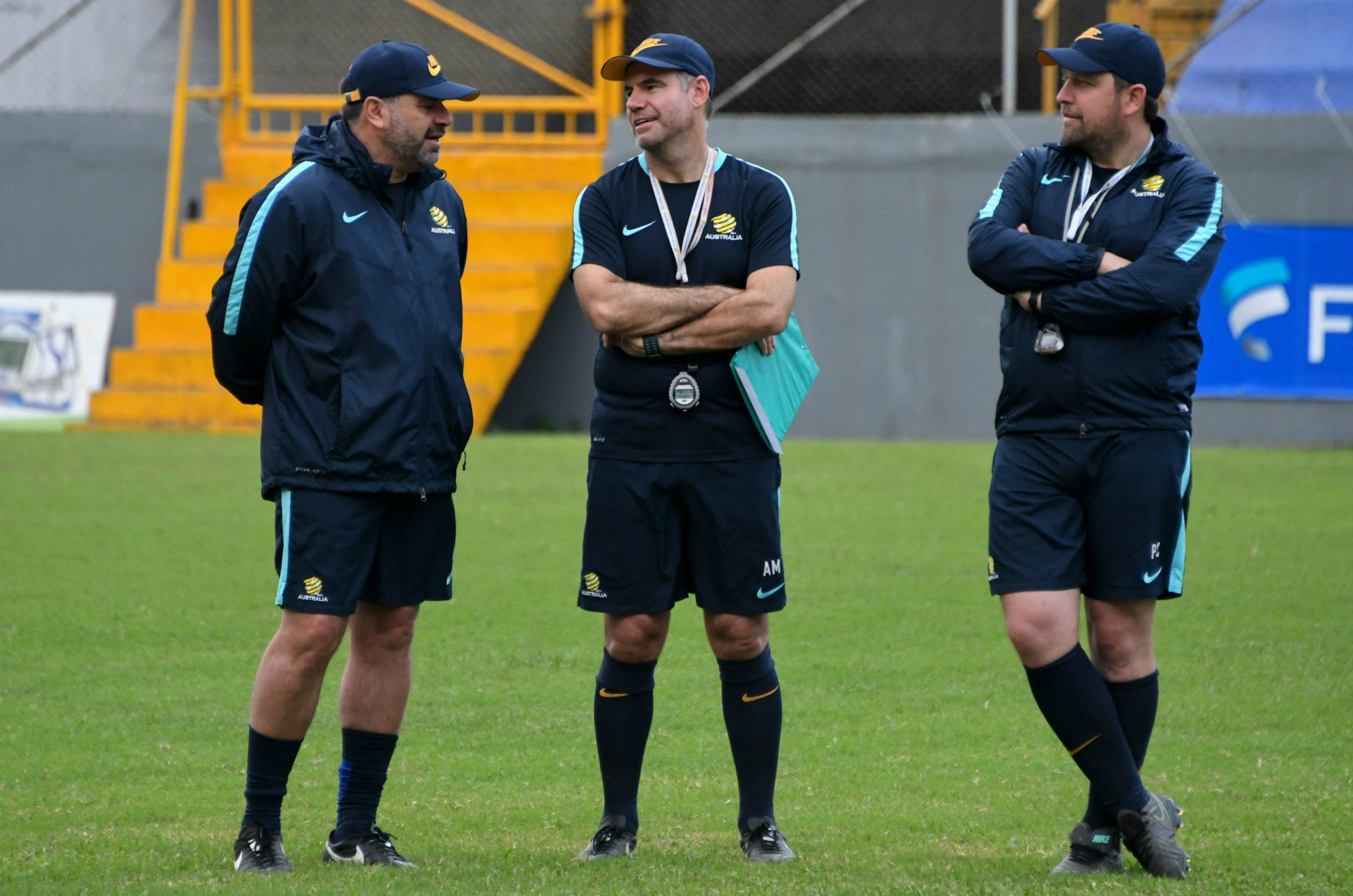 “I love this, this is great. I couldn’t wait to get to camp to start working with the players,” he said.

“The beauty of international football is that when you do get together they are big games and there is nothing bigger than this.

“It can be frustrating at times because you want to work all the time.

“But when these big moments come, you really cherish the fact you’re involved in international football and get the opportunity to be involved in big games.

“I can’t wait for tomorrow and then the return game in Australia. Not just me, but the whole staff.” 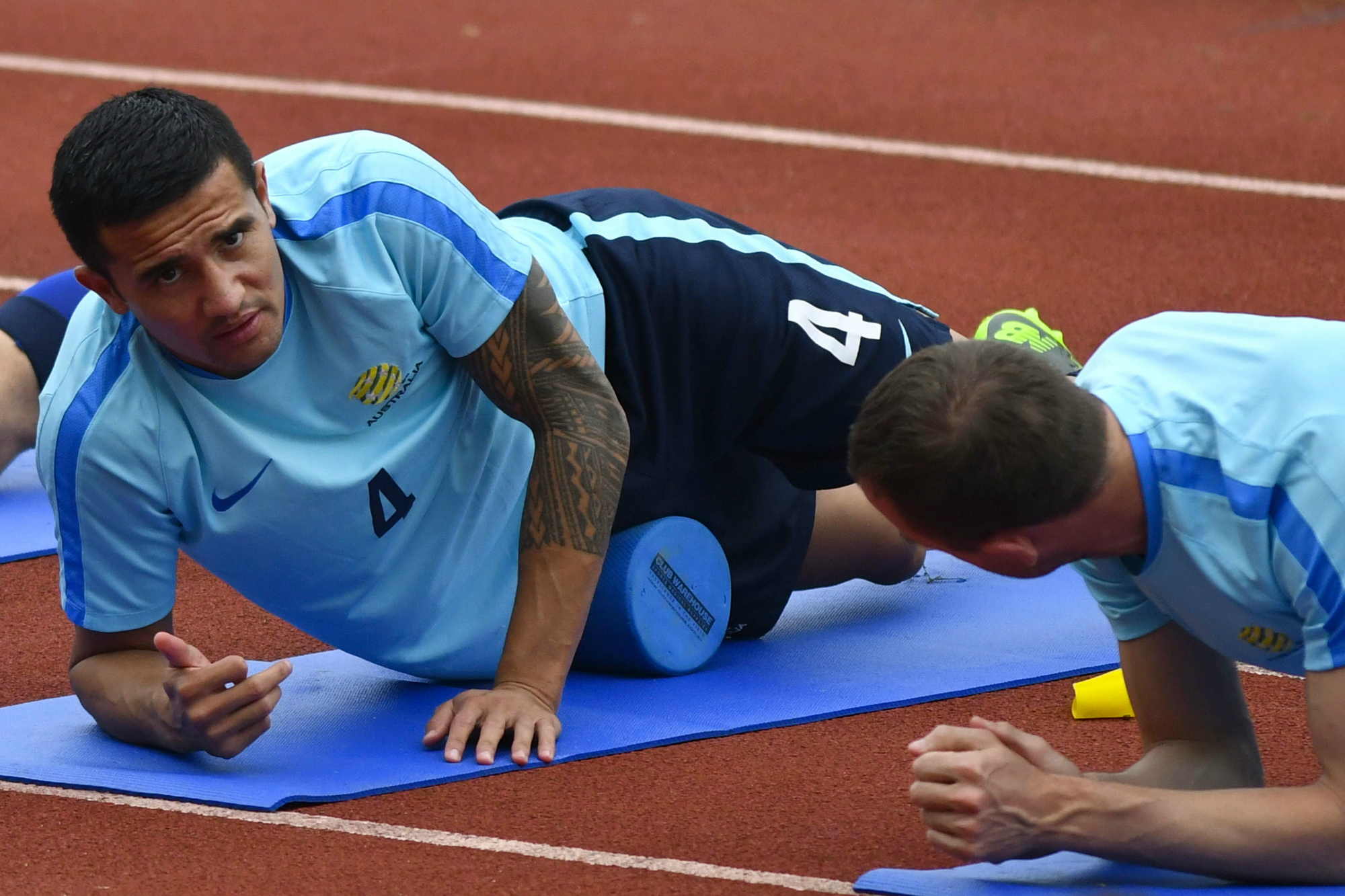 Australia’s chances of landing a first leg blow could be boosted by the availability of Tim Cahill, who appears to have overcome an ankle injury sustained on club duty last Friday.

“From the moment he got the all clear of anything serious in terms of damage he was dead set on coming here and making himself available for this game,” Postecoglou said of the inspirational veteran.

“I was quite comfortable with that. All the information I was getting from the medical team was that he would be available.

“He’s still got to get through training and if he does that he will be.

“It’s testament to his professionalism and his mindset. He did everything right from the moment he got injured and now he’s hopefully available.”