Socceroo goalkeeper Mitch Langerak has saluted coach Ange Postecoglou for rejuvenating the squad and instilling belief among the players as the Asian champions prepare to embark on a gruelling 2018 World Cup qualifying campaign.

Postecoglou was the coach of choice for the Socceroos less than two years ago, replacing embattled Holger Osieck in November 2013 following back-to-back humiliating 6-0 defeats to France and Brazil.

His appointment led to a drastic overhaul in playing philosophy and squad, with the former Brisbane Roar FC coach opting for quick, attacking football led by a new wave of Socceroos in the form of Massimo Luongo and Mathew Leckie. 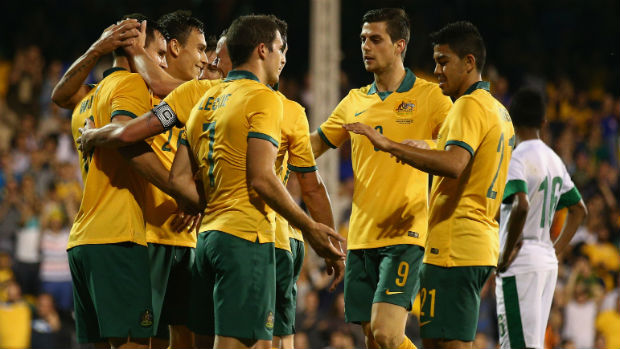 Postecoglou's vision is slowly bearing fruit. After winning January's Asian Cup and holding world champions Germany to a 2-2 draw in an international friendly in March, the Socceroos have gained plenty of admirers with performances against Netherlands and Chile at last year's World Cup.

And Langerak had nothing but praise for Postecoglou as Australia - in the midst of a five-match unbeaten streak - begin their road to Russia against Kyrgyzstan in Group B action on Wednesday morning (AEST time).

Inside the Socceroos: meet Ange’s analyst

"He's definitely rejuvenated the squad since he has taken over," Langerak said.

"There have been a lot of changes in terms of preparation and the sports science side of things.

"We are here to enjoy these times. Every time you go out each game you feel the weight of the country on your shoulders and that is a positive thing. You are out there playing for the people back home in Australia. 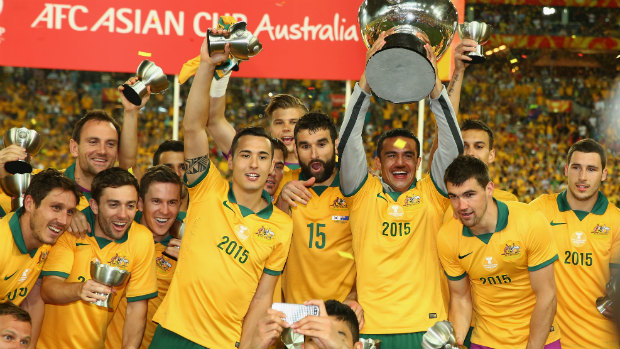 "He has been positive for everybody. Hopefully we can continue on the path we are on so far."

One of the key messages Postecoglou has pushed forward in recent months has been the need to dream big, with the 49-year-old insisting just qualifying for the World Cup is not enough anymore.

Postecoglou does not want to make up the numbers in Russia and beyond, setting his sights on the latter stages and it is an ambition shared by Langerak and the Australian squad.

"I think why not? We are a strong team. We are well coached and well drilled," said the Borussia Dortmund man, who is hoping to add to his six caps in Bishkek. 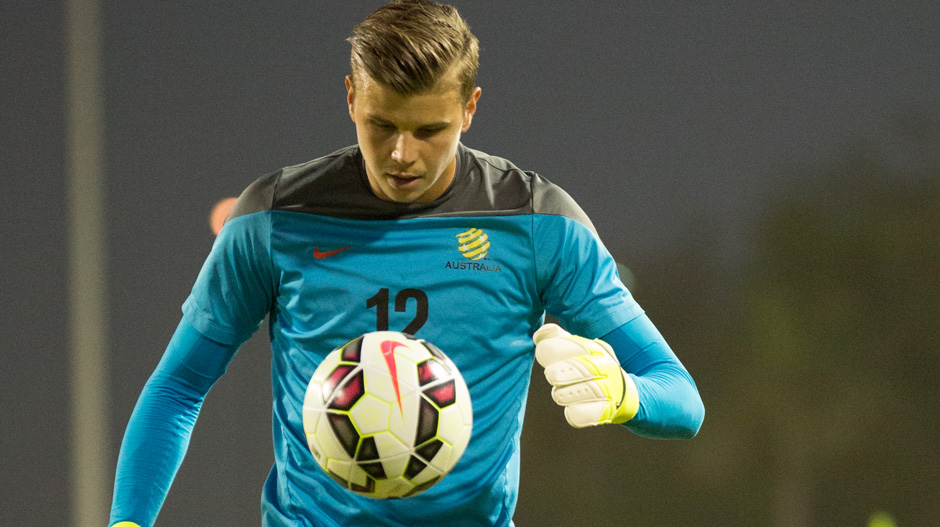 "It is important that everyone is on the same page and that is something the boss has instilled in all of us. We all believe we are on the right path in achieving great things.

"Why can't we go further in the World Cup and achieve great things? That's what we want to do and I think the whole squad believes that. Maybe at the start it might have taken time to get across but now it's well and truly there and everybody believes we can do really well."