Analysis: What to learn from Olyroos’ exit

Asian football expert @JohnnyDuerden reflects on Australia’s exit from the AFC U-23 Championships as the Olyroos’ Road to Rio ended this morning in Doha.

Australia is heading home from the Under 23 AFC Championships. The Olyroos finished third in Group D with four points from the three games.

It started with a 1-0 loss against United Arab Emirates, a 2-0 win over Vietnam and then, with a win needed against Jordan, a goalless draw in the early hours this morning (AEDT, Thurs).

Wednesday evening in Doha was an exercise in frustration for Aurelio Vidmar who made a number of changes from the team that had defeated Vietnam three days earlier.

REACTION: Vidmar pays tribute to Olyroos after exit in Doha

Jordan is nothing if not well-organised and tough to break down.

This younger version of Al Nashama needed a point to progress from the last eight and made it very difficult for the men in green and gold.

Apart from Jamie Maclaren's late shot against the crossbar, chances were few and far between. 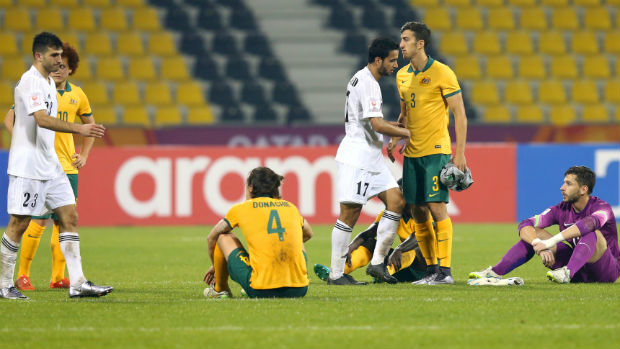 Despite the disappointment of the early exit, there were positives for Australia.

The team was positively miserly at the back and conceded just the one goal in 270 minutes of football in Qatar.

After the backline was breached against the United Arab Emirates, neither Vietnam nor Jordan – until the final moments when the Olyroos were pushing forward desperately for a goal - really looked like scoring.

It was unfortunate that Thomas Deng missed the Jordan game through injury.

The teenage Melbourne Victory defender made headlines in Vietnam with his assured performance in the 2-0 win. 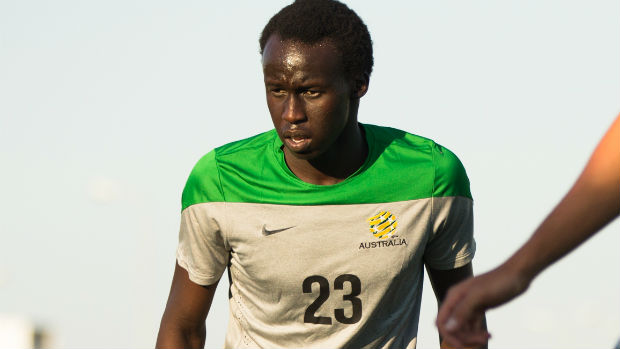 There will be plenty more over the coming years. Cool and composed, the Nairobi-born Victory player has a bright future and will be looking to return to Qatar for the 2022 FIFA World Cup when he will still be in his mid-twenties.

Victory teammate Jason Geria also showed that he can do a job on the international stage, playing with authority at right-back and getting forward whenever possible.

With goalkeeper Jack Duncan looking pretty solid between the posts, there was plenty to be happy about defensively.

If there was sometimes a lack of ruthlessness and incisiveness in attack, these are qualities that will come with time. If the players can look at the bigger picture, they will see that standards in Asia are rising.

All three games against very different opposition were tough. This may be frustrating on this occasion but is exactly the kind of thing that Australia needs.

This kind of test is the reason why the Asian Football Confederation will push the country on to bigger and better things.

There are no easy games in such a competition and while that makes things hard in the short-term, in the long-term, it will be of significant benefit. 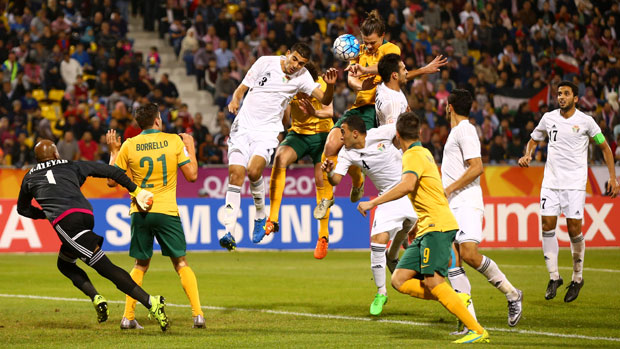 Competition will push Australia on to bigger and better things.

That may be scant consolation for the young stars as they make the long journey home.

But there is time for all to learn from this experience in Qatar and perhaps make their way into the senior Socceroos side and return in seven years' time to play the biggest tournament in the world of sport.

Perhaps the next stay in Qatar will be longer. This one was frustrating but there was plenty to build on for Australia.