It’s less than two months until the Caltex Socceroos are back in action with a couple of crucial qualifiers on the Road to Russia 2018 - including a huge clash with UAE in Sydney in March.

We all know about the Caltex Socceroo stars Tim Cahill, Aaron Mooy and Mile Jedinak.

But there are more.

Here’s three players we think will be cherry ripe at club level and ready to have a big impact in the games against Iraq in Tehran then against the UAE in Sydney on March 28.

One of a host of midfield stars in the Caltex Socceroos squad, Luongo appears to be hitting top form at just the right time of the season.

The 24-year-old has been excellent for QPR in the Championship since the turn of the year, blossoming under new coach Ian Holloway. 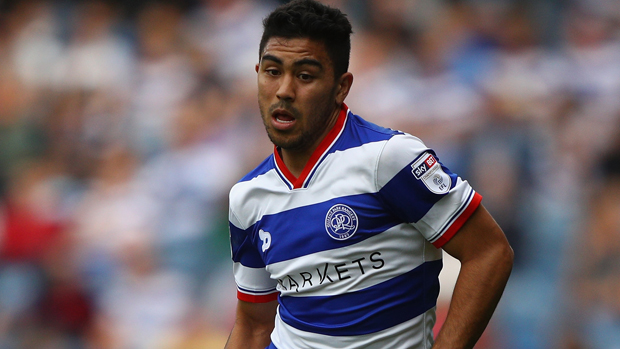 While he plays in a deeper role with his club, Luongo is just as influential further forward – popping up with some crucial goals for the Caltex Socceroos in recent years.

And it’s those traits which will make him a key player come March.

What a relief it will be for the 28-year-old to have his club future sorted.

Kruse has joined the growing exodus of stars to move to China – signing with Liaoning Whowin FC this month along with fellow Aussie James Holland – and is sure to benefit from playing regular matches again. 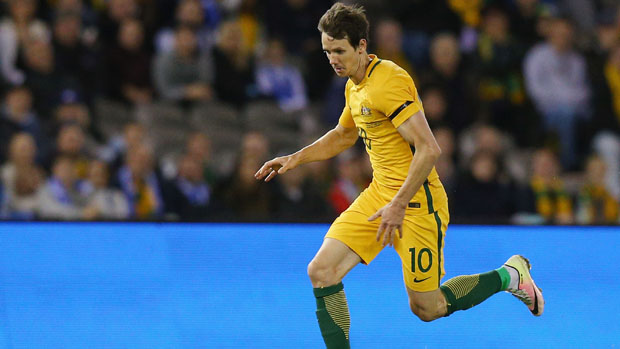 In saying that, Kruse has often shown in the past he can perform in the green and gold regardless of how much football he has under his belt.

Is the type of player that excites fans whenever he’s on the ball because he’s always positive and looking to beat his marker one-on-one. He tore Jordan apart last year at the same venue in Sydney - expect a similar performance again from "Krusey" this March.

While he’s been out for the last month trough injury, Rogic is close to a return and should be cherry ripe once the qualifiers come around.

Which is great news for coach Ange Postecoglou given the 24-year-old playmaker’s growing importance to the side. 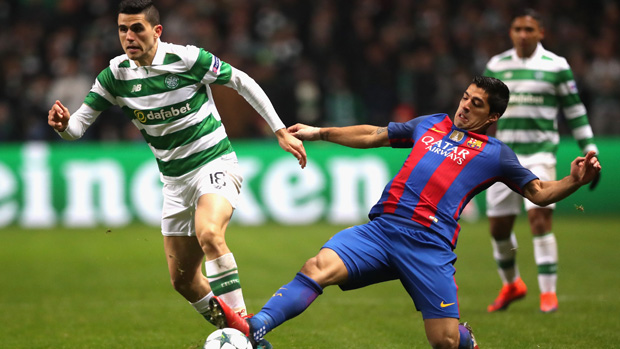 With Australia’s next two opponents likely to sit deep and pack the defence, Rogic’s ability to unlock a stubborn back-four with a clinical pass or classy piece of skill will be crucial.

Rogic has been in special form with Celtic, scoring 10 goals and picking up five assists in Scotland this season.

Watching him live, you'll see a player who's tight skills and vision are simply breathtaking.