The Caltex Socceroos 2018 FIFA World Cup destiny will be determined on Saturday (AEDT) with the highly-anticipated draw to take place in Russia.

What is the draw format?

The 32 teams are split into four pots, with Russia and the seven highest-ranked nations in pot one, and the lowest-ranked teams in pot four.

Each group will have one team from each pot, but there will be restrictions in terms of teams from the same confederations.

There can be no more than two European nations in any one group, while there may only be a single country from each of the other confederations.

Subsequently, Australia cannot be drawn against another nation from Pot 4 or fellow AFC nation Iran, who are in Pot 3. 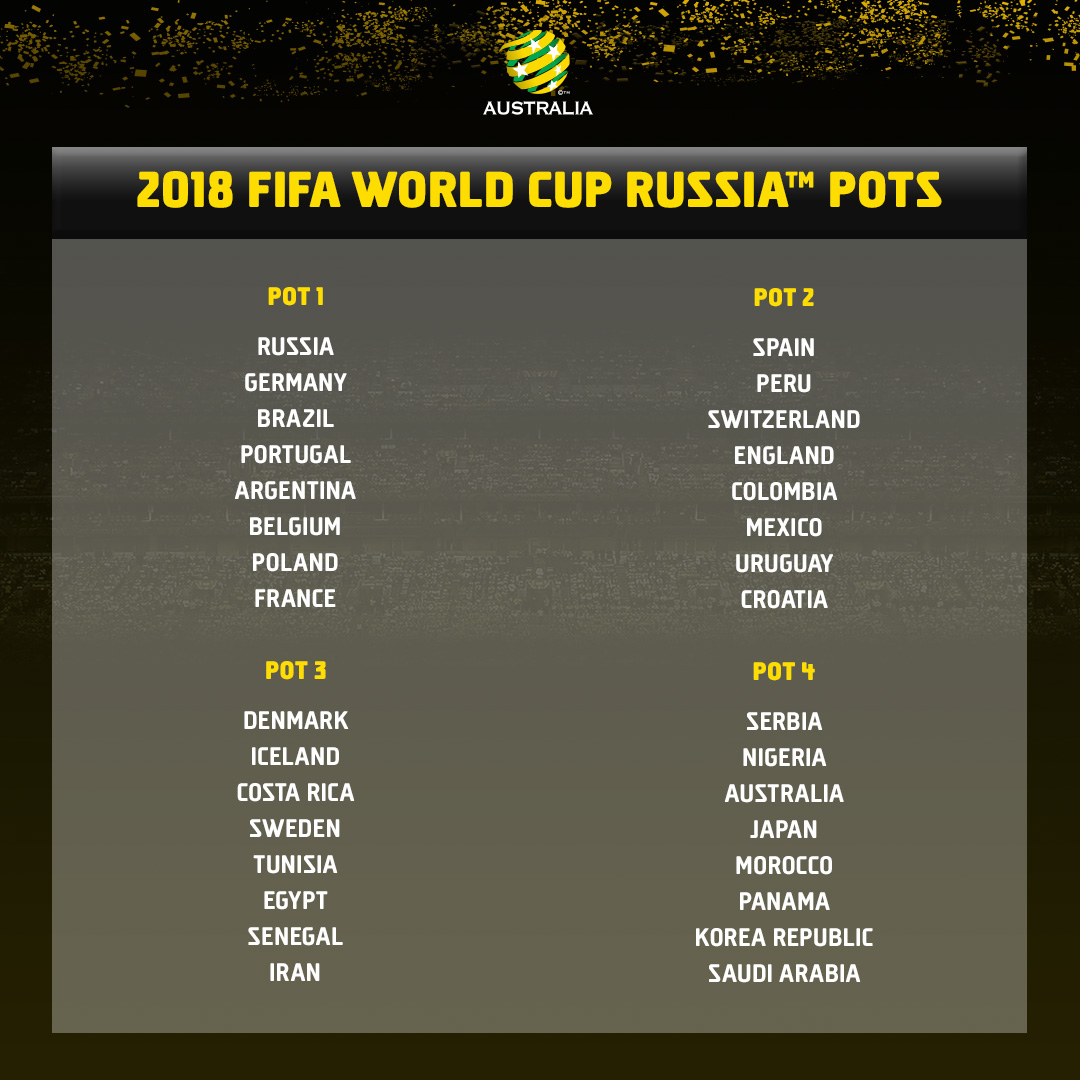 Ahead of the draw, we take a closer look at each of the 23 sides Australia could potentially be drawn against...

The 19 goals Argentina scored in their preliminary group was the lowest ever by a qualified team since South America went to a single group format ahead of the 1998 World Cup.

The Belgians hold the World Cup record for most consecutive drawn matches with five across the 1998 and 2002 tournaments.

The five-time champions are the only team to have played in all 21 editions of the FIFA World Cup. 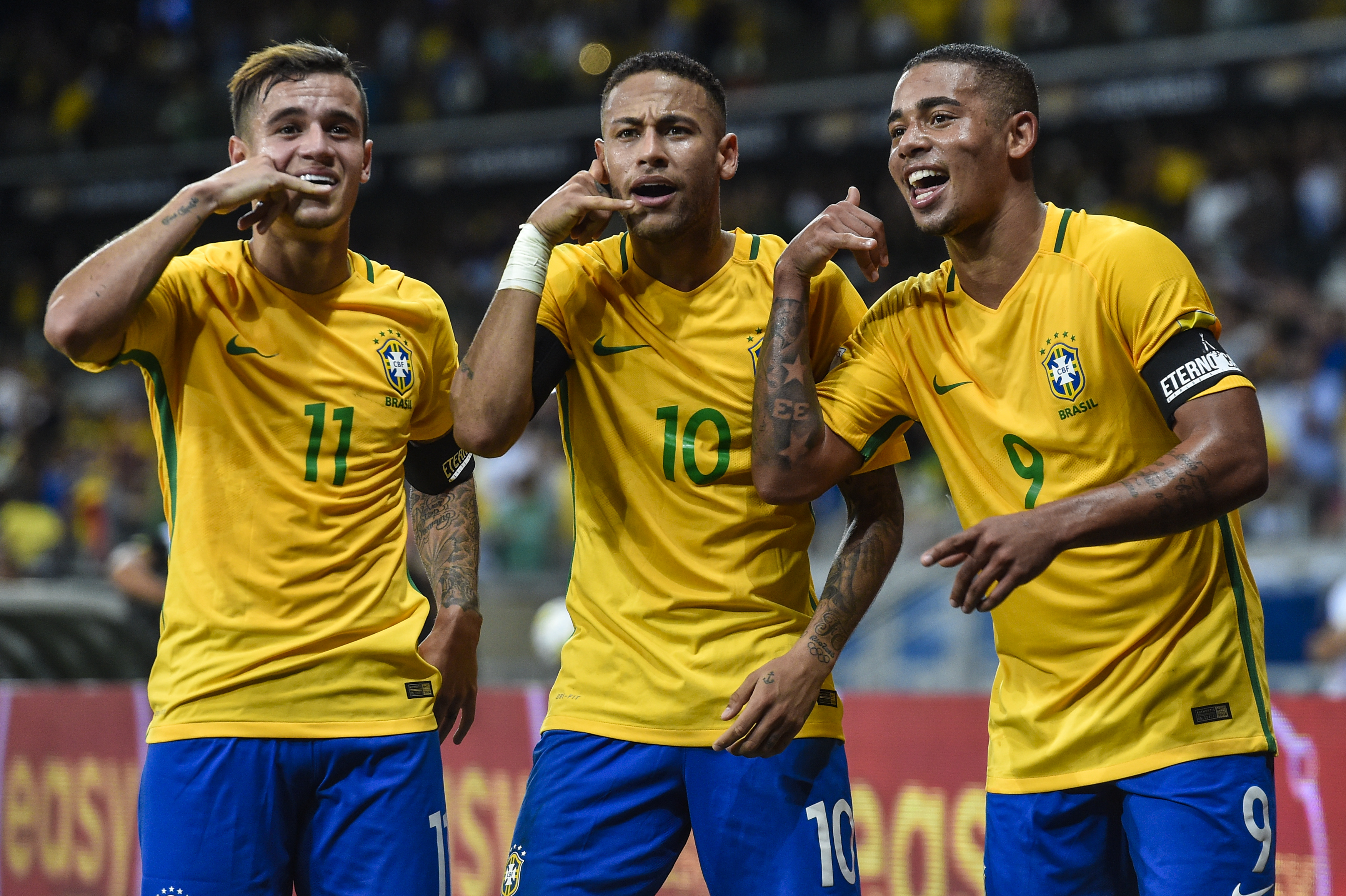 Ten of Colombia's 26 World Cup goals have been scored in the last fifteen minutes of their matches.

At the 2014 World Cup, Costa Rica qualified for the knockout rounds, despite being drawn into a group containing three former champions - Italy, Uruguay and England.

There have been four goals scored in each of Croatia's last four World Cup games, starting with the 2-2 draw with Australia in 2006.

The Danes have scored in all but two of their 16 previous World Cup games with matches involving Denmark averaging over three goals each.

Egypt have reached just their third World Cup and first since 1990 where they played three European side sides in their group - the Netherlands, England and Republic of Ireland.

Tottenham striker Harry Kane was England's leading goalscorer in qualifying with three of his five goals coming in injury time.

France scored the first ever World Cup goal in 1930 and were also the first nation to score and save a penalty in a World Cup shootout (the 1982 semi-final against Germany). 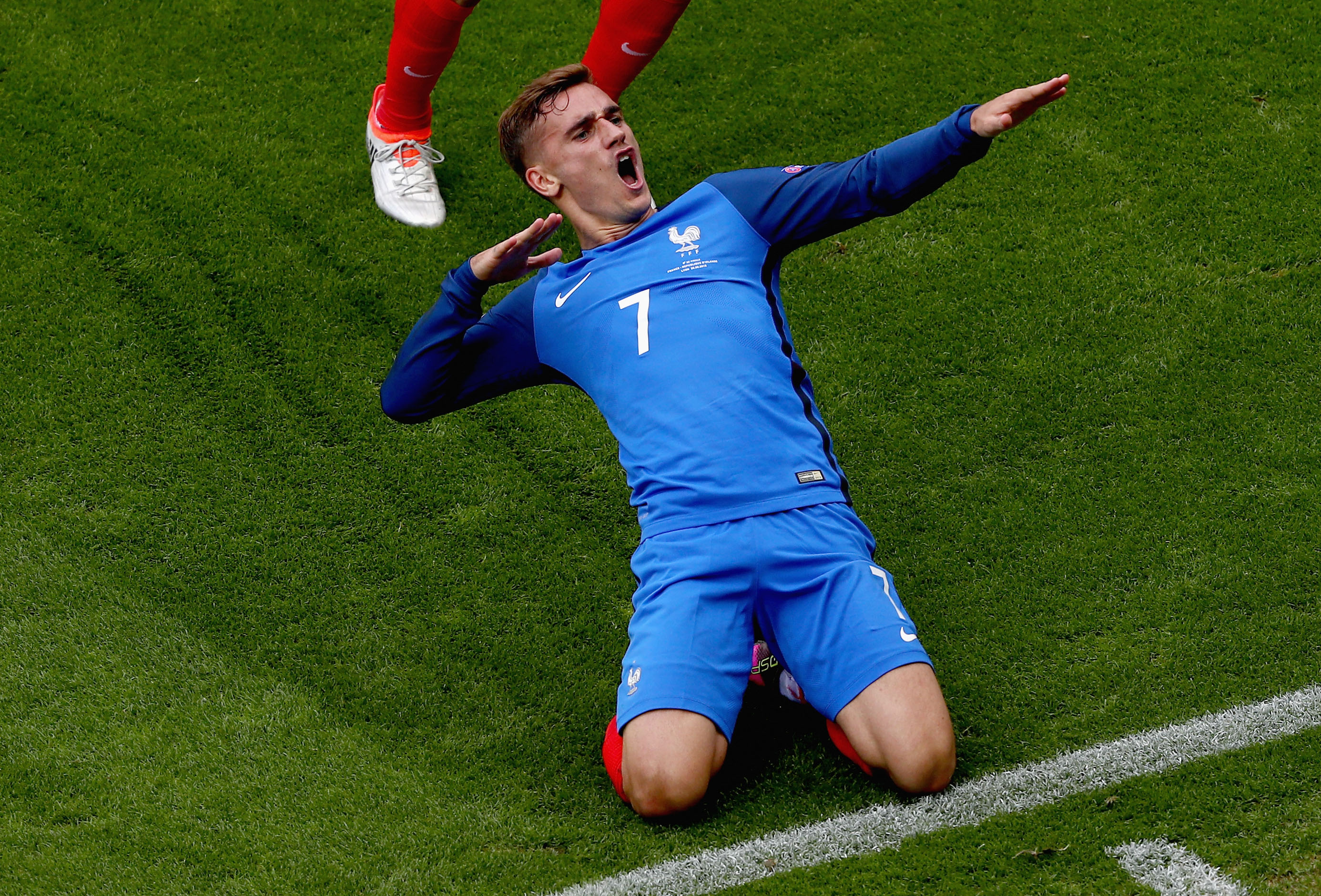 Germany have played the most World Cup matches (106) and scored the most goals (224).

Iceland are making their World Cup debut and will become the 34th European nation to attend a World Cup tournament.

Mexico are the only side to have scored over 400 goals in World Cup qualification and have done so in a record 175 matches.

Of the 30 qualified teams who have been to a World Cup before, Peru have the longest hiatus having last appeared in 1982 in Spain. 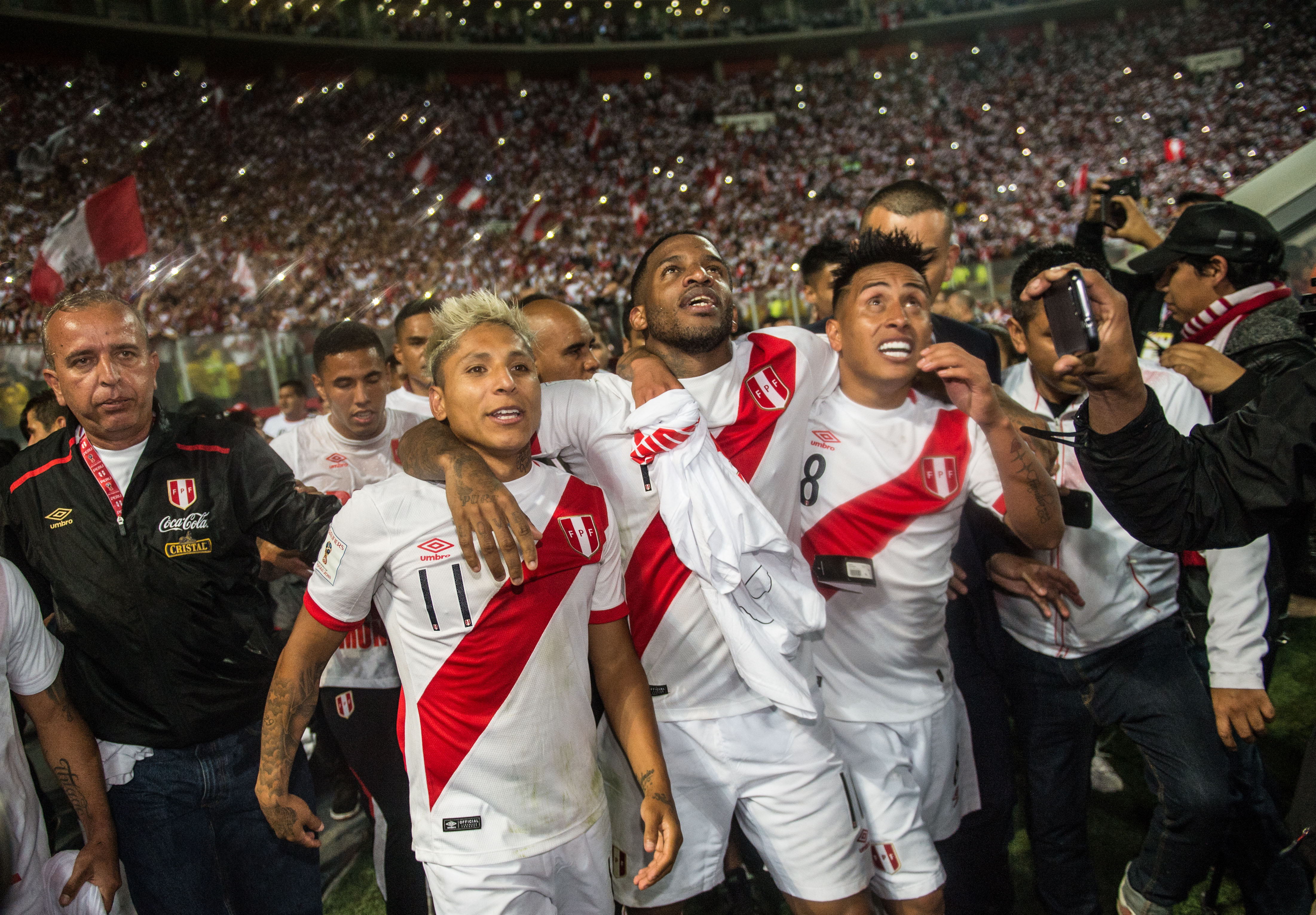 Striker Robert Lewandowski scored 16 goals in qualifying, breaking the European record of 14 held by Yugoslavia's Predrag Mijatovic ahead of France 1998.

The Portuguese have contested 139 World Cup qualifiers, more than any other European team. 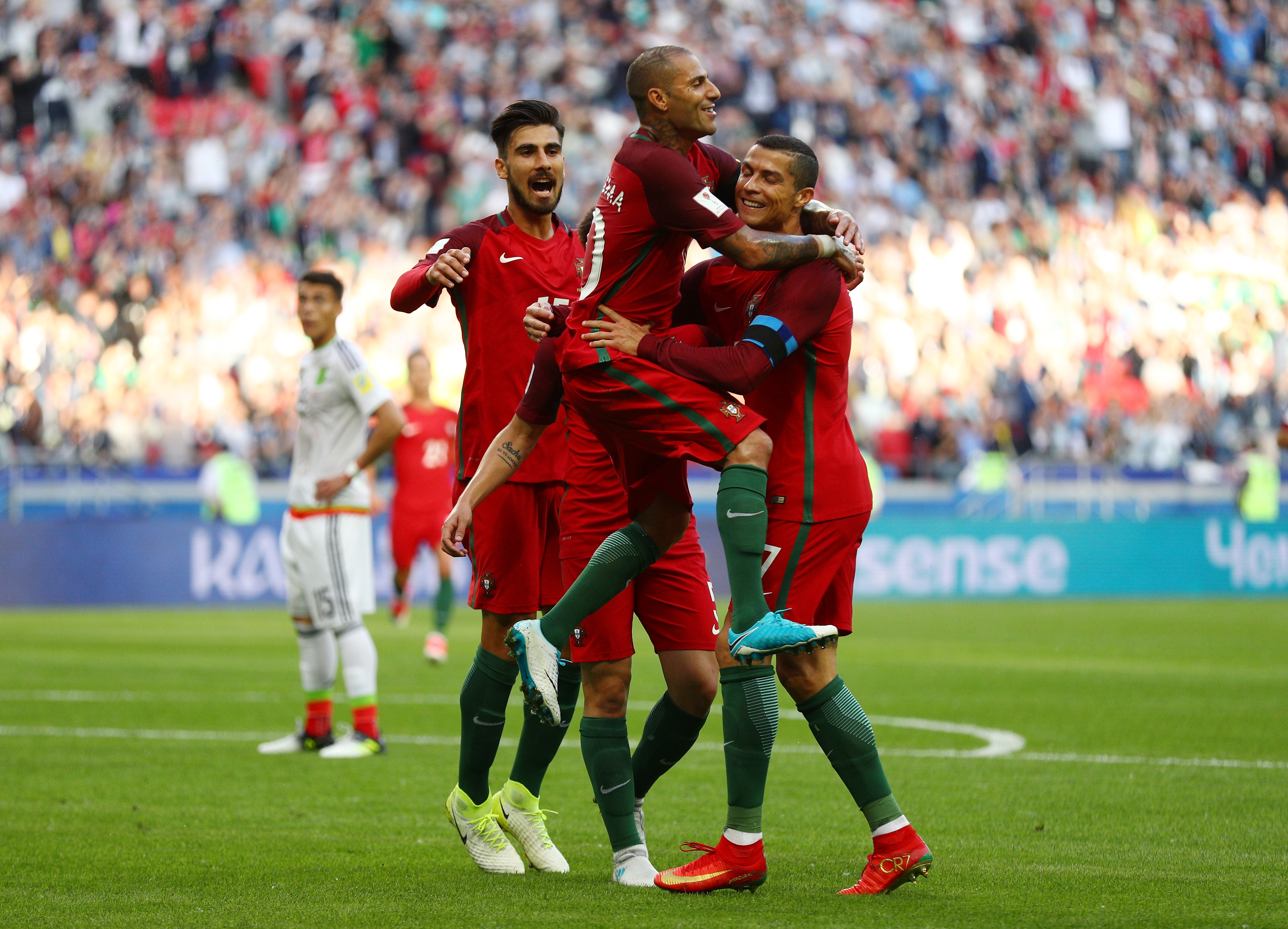 Russia's last three World Cup wins all came against African opposition (Cameroon in 1990 and 1994 and Tunisia in 2002).

The Africans are the only side to have been involved in two World Cup matches decided by a golden goal.

Spain are unbeaten in their last 63 World Cup qualifying matches, winning 50 and drawing 13 while scoring 164 goals and conceding just 29.. 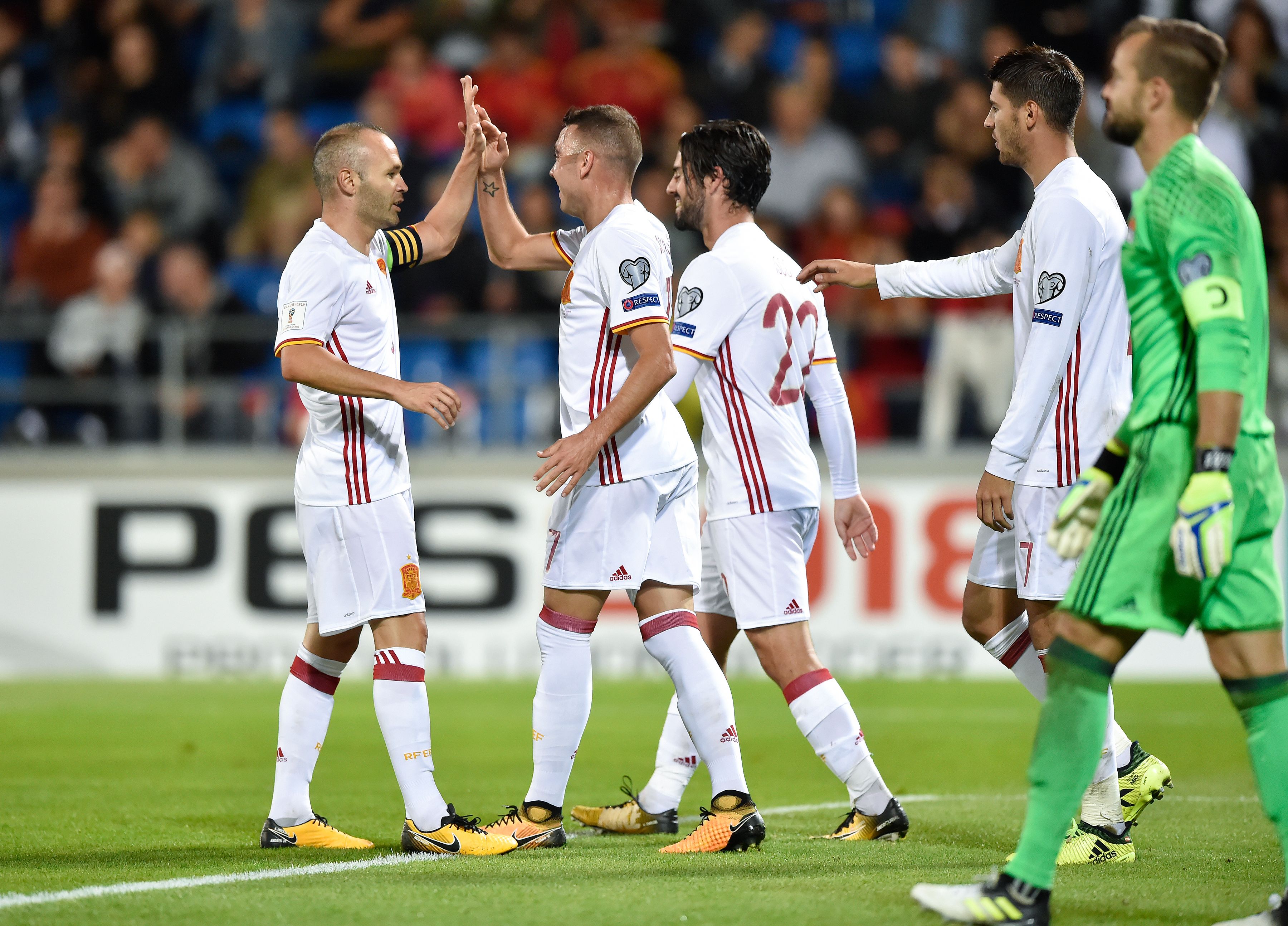 In each of their last four tournament appearances, Sweden have faced a World Cup debutant (Costa Rica 1990, Saudi Arabia 1994, Senegal 2002 and Trinidad and Tobago 2006).

The Swiss didn't concede a goal in their four matches at Germany 2006, becoming the first side to be eliminated without letting in a goal after a penalty shootout defeat by Ukraine in the round of 16.

The Africans have the longest winless streak of the qualified nations, with seven losses and four draws in their last 11 World Cup outings.

Of all the former champions, Uruguay have gone the longest since their last title win which was achieved in 1950.