The Socceroos will play their 100th World Cup match tomorrow when they meet China in Kunming in a crucial 2010 World Cup qualifier starting at 5.00pm (AEDST).

The Socceroos will play their 100th World Cup match tomorrow when they meet China in Kunming in a crucial 2010 World Cup qualifier starting at 5.00pm (AEDST).

The 2010 World Cup campaign marks the 12th time that Australia has attempted to qualify for the FIFA World Cup, as well as Australia-s first qualification campaign as a member of the Asian Football Confederation (AFC).

The World Cup qualifying campaign is a testing and competitive two year journey comprising almost all of the 208 member nations of FIFA, resulting in the top 32 teams participating in the World Cup finals in South Africa in two years time.

Australia and China have previously met at senior men-s level on ten occasions with Australia having won eight of those matches.

In the other match in Australia-s group, Qatar will host Iraq with the match to kick-off at 2.30am Thursday AEDST.

Australia secured a 3-0 win over Qatar in their opening match last month in Melbourne, while group rivals Iraq and China played out a 1-1 draw in Dubai.

FOXTEL is the presenting partner of Australia-s World Cup journey, and the match can be seen live from 4.30pm (AEDST) on FOX Sports 2.

There will be a full live text commentary of the match here on www.footballaustralia.com.au for those unable to view the TV Broadcast on Fox Sports. 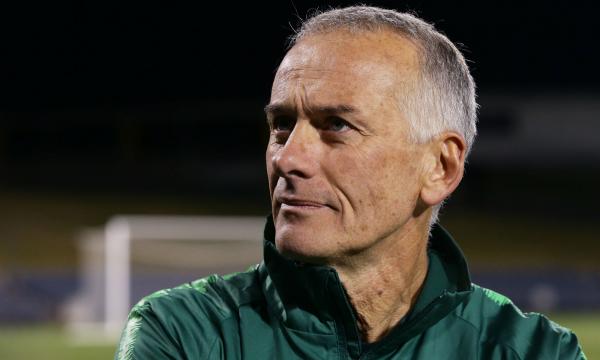