On a cold, wet day in the Iranian capital, Iraq had a couple of excellent chances to open the scoring in the first 20 minutes as they settled better than the Australians, who were playing a new formation.

But the green and gold worked their way back into the contest and took a deserved lead via Mat Leckie just before the break.

The excellent Mitch Langerak kept the Aussies in the game after the break until an equaliser with 15 minutes left set up a grandstand finish as both sides pushed for the much-needed win.

Catch up with all match action in the Socceroos match centre 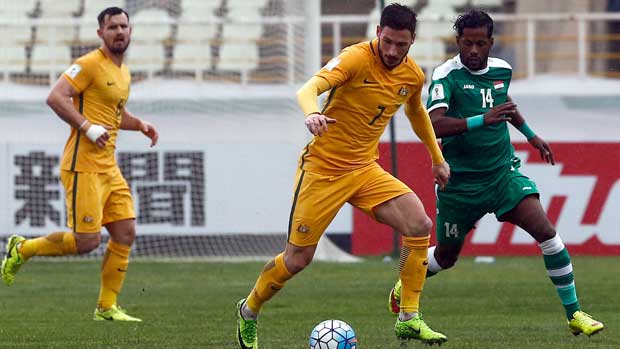 60’ Langerak with a brilliant diving save to deny Iraq.

All that mattered were three points. For both sides.

In the end, neither got what they wanted. 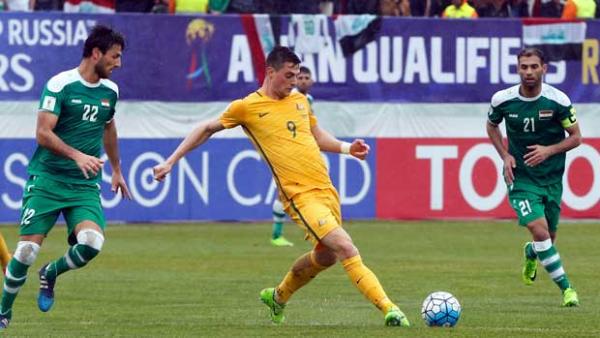 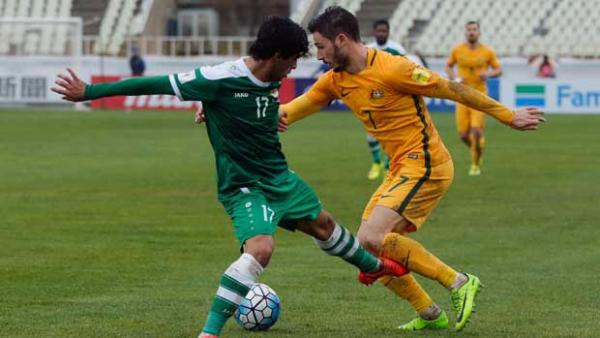 Caltex Socceroos boss Ange Postecoglou rued his side's second half display and inability to control large parts of the contest after a 1-1 draw with Iraq in Tehran on Thursday. 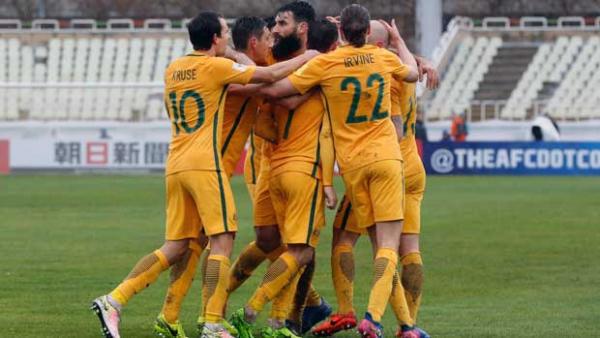 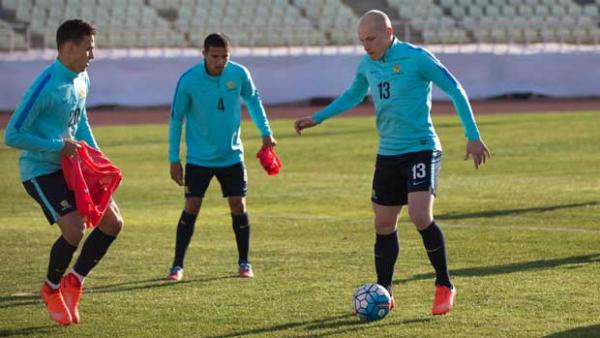 The Caltex Socceroos put the final touches on their preparations in a solid session on Wednesday ahead of the FIFA World Cup qualifier against Iraq in Tehran. 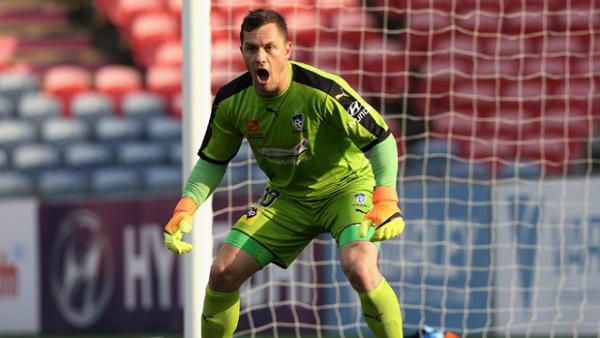 New Caltex Socceroo Danny Vukovic has arrived in Tehran with a spring in his step, confident that he'll be ready if called upon by his nation. And it's a city the keeper remembers well from an earlier trip in green and gold. 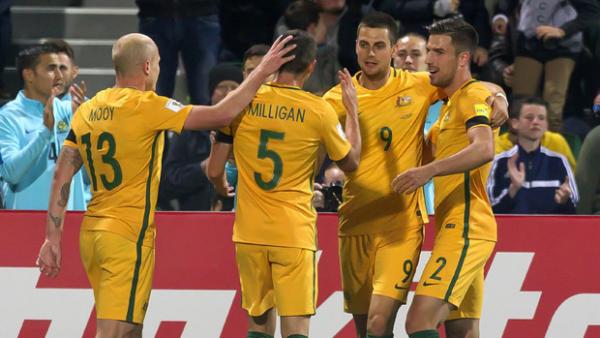 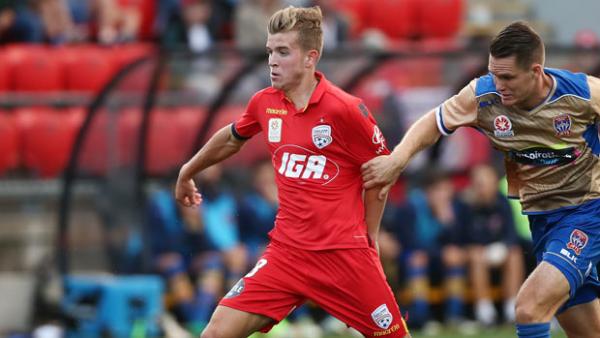 In the ultimate show of faith, Ange Postecoglou has picked Riley McGree in his 23-man squad for two crucial upcoming World Cup qualifiers and says the teenager could even see some game time. 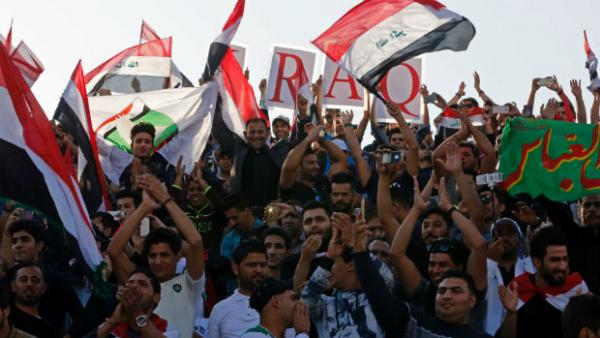