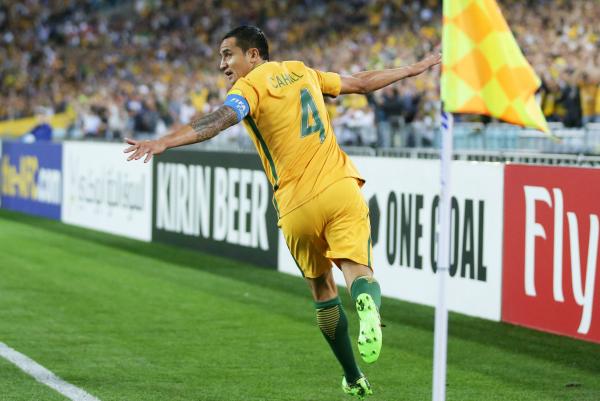 Watch the Socceroos v Syria in their 2018 FIFA World Cup Qualifier clash in the YouTube player below! Australia drew the first leg 1-1 away to Syria after a late equaliser from Omar Al-Somah cancelled out Robbie Kruse's opener. It took extra time to separate the two sides i 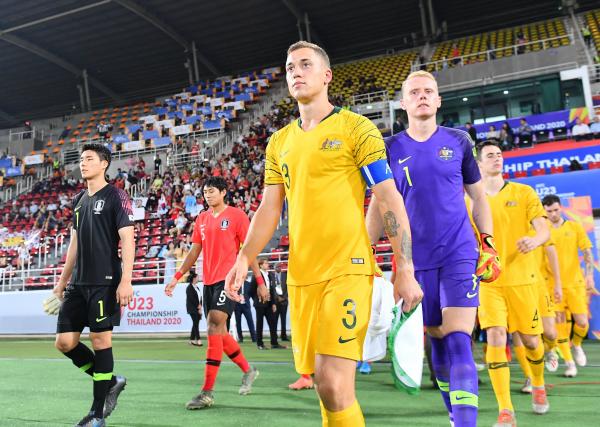 To celebrate Alex Gersbach's 23rd birthday on Friday, we relive some of his best moments in the national team set up. Gersbach has been an integral part of the Australian U-23's side since making his debut against Austria's under 21's in 2017. He was a member of the Austral 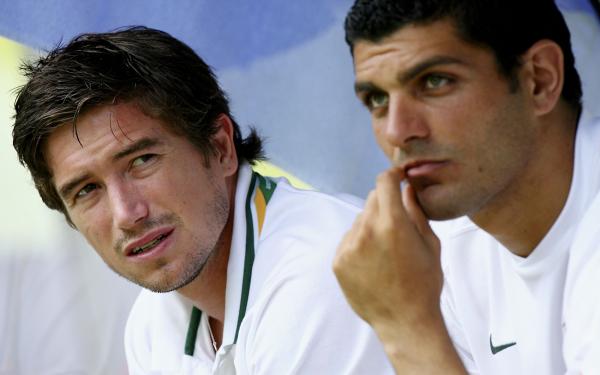 Kewell: Why I was the missing puzzle piece against Italy

Harry Kewell believes he may have been the missing piece of the puzzle when Australia fell painfully short to Italy at the 2006 World Cup. After securing the Socceroos' passage to the knockout stages with a famous late equaliser against Croatia four days earlier, the cruel ons 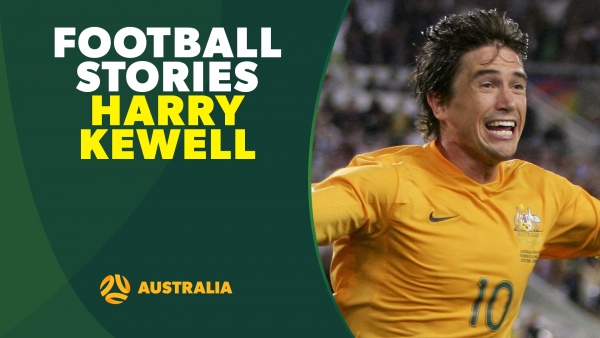 Harry Kewell is a Socceroos legend who requires little introduction. 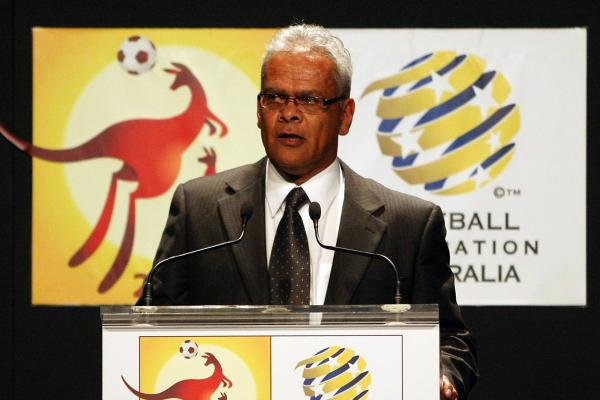 In a Class of His Own: Harry Williams

Thursday marks the birthday of one of the stars of Australia's FIFA World Cup 1974 squad, defender Harry Williams ? the first indigenous player to turn out for the Socceroos. Sixty nine years ago today, Harry Williams was born in the rugby league heartland of Sydney's 1960s' b 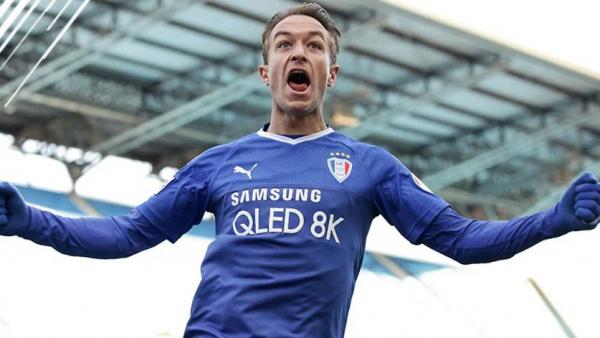 Adam Taggart and Terry Antonis are set to be the first Socceroos to return to competitive football when the K League kicks off on the Friday, May 8 from 8pm AEST - and you can watch the game live and free! Taggart will likely lead the line for Suwon Bluewings in their first ga 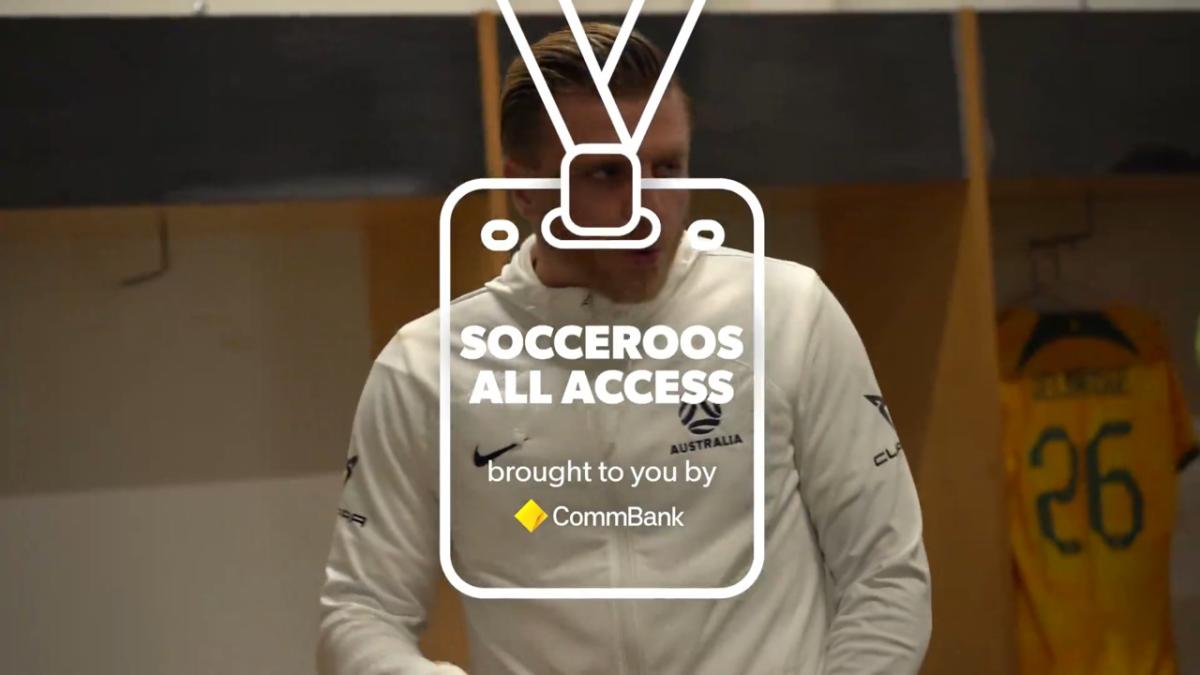 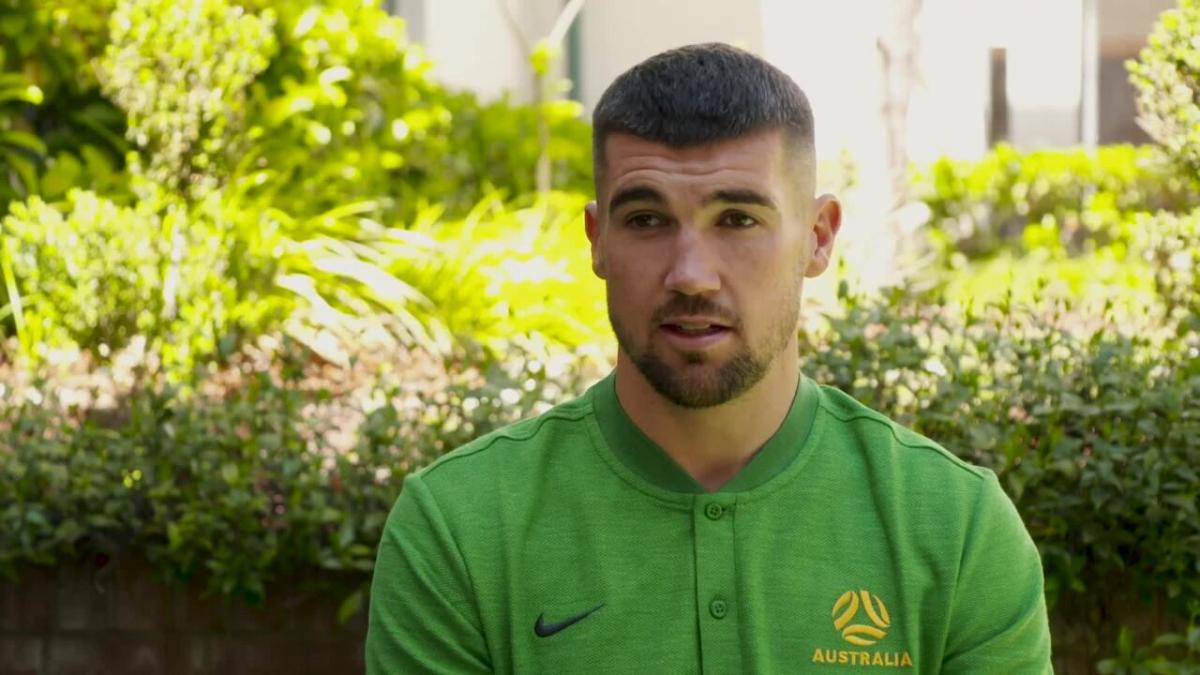 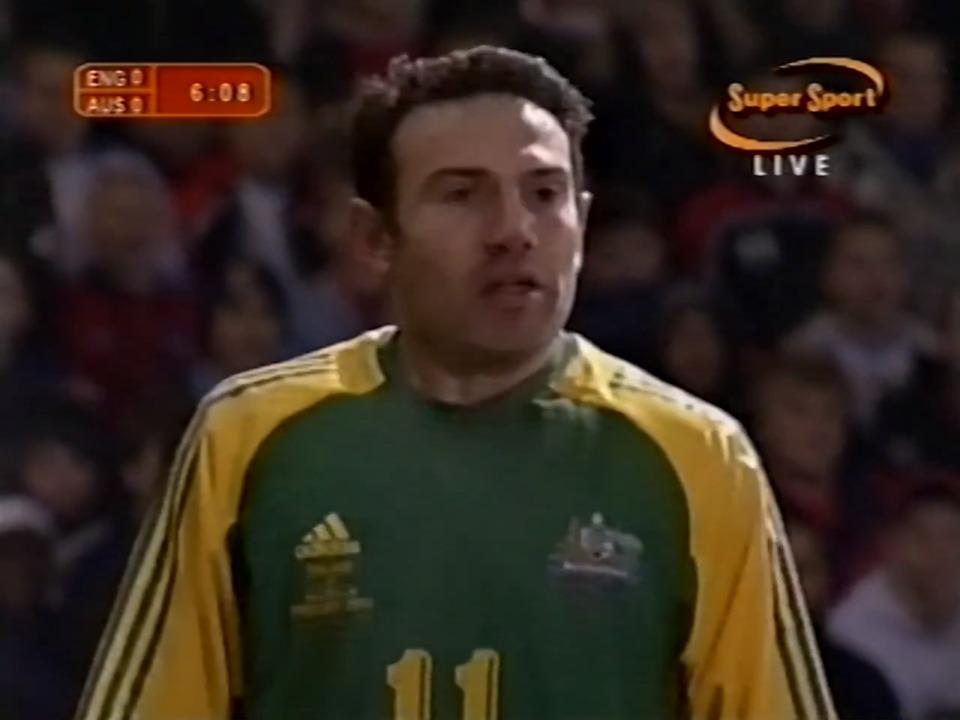 Stan Lazaridis dashes down the wing against England 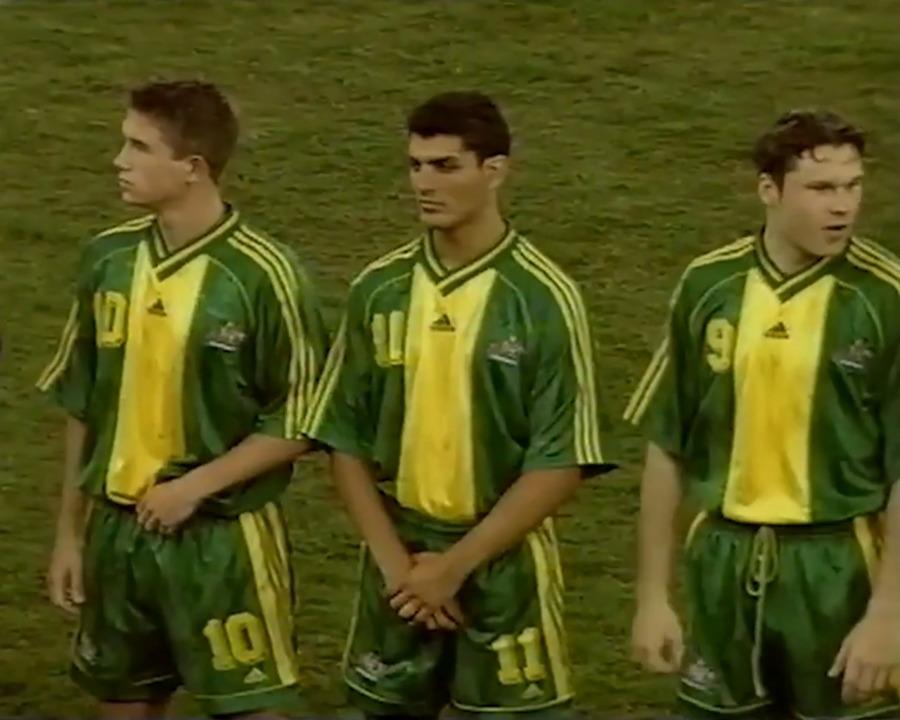 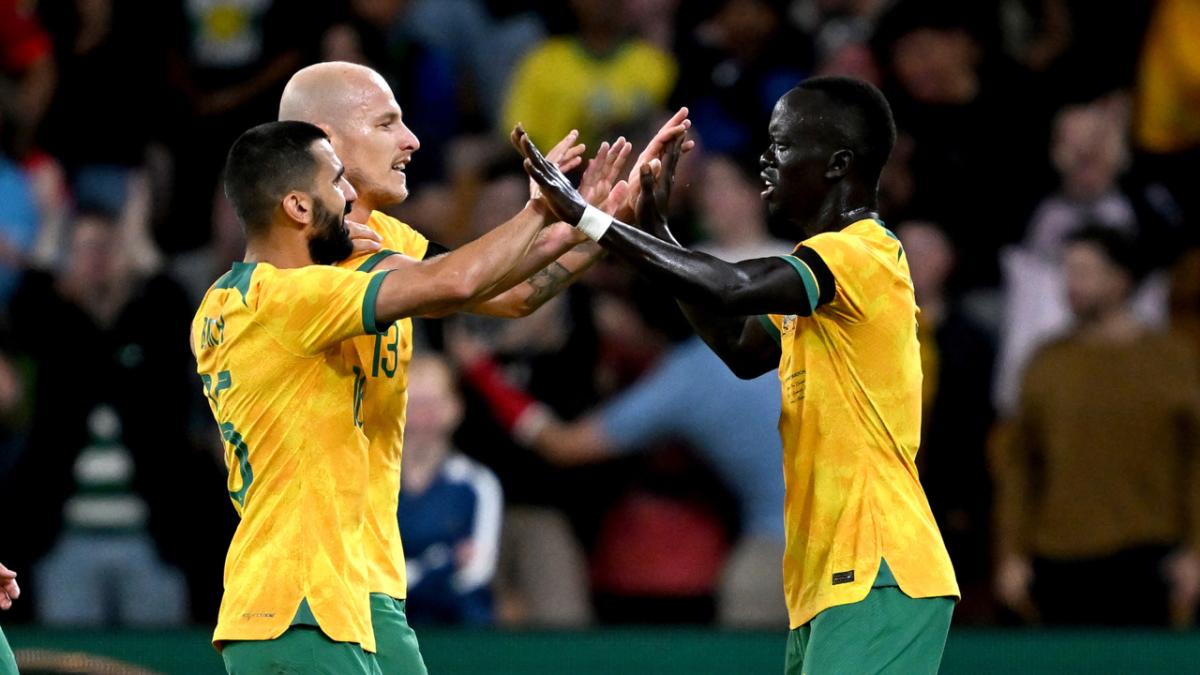 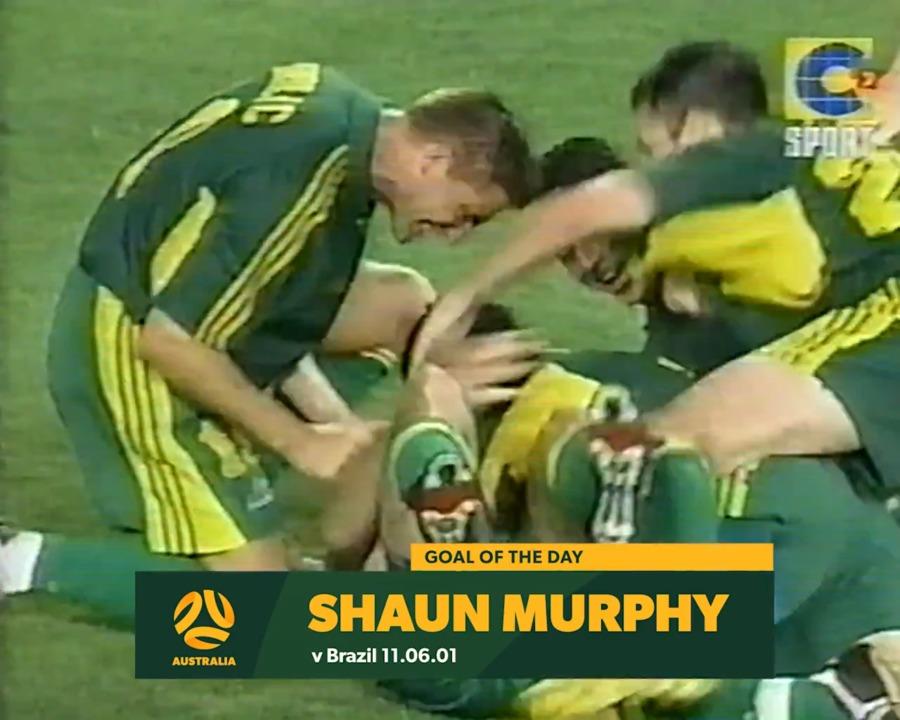