Australia is a ten-time OFC champion and a two-time AFF champion. The team has represented Australia at the FIFA U-17 World Cup tournaments on twelve occasions.

The team's official nickname is the Joeys. 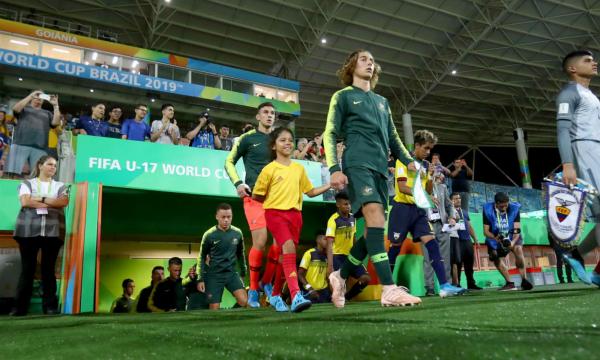 Goalscorer Noah Botic heaped praise on his Joeys teammates for their spirited response in the 2-1 FIFA U-17 World Cup loss against Ecuador. Botic, who plays his club football for Hoffenheim in Germany, pounced at the death to hand the Joeys a 90th-minute lifeline in the openin 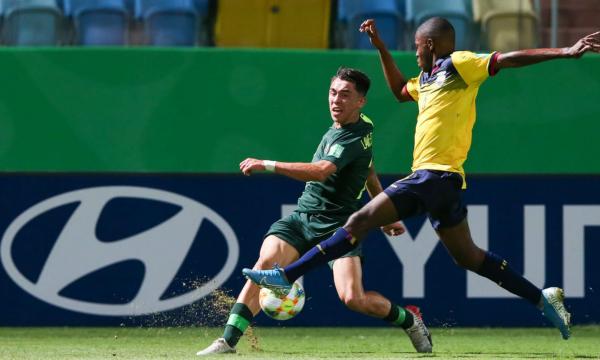 A strong second-half performance was not enough to rescue the Joeys as Ecuador claimed a 2-1 win on the opening day of the FIFA U-17 World Cup. Two goals in the opening nine minutes cost Australia at the Estádio Olímpico in Goiânia, Brazil, despite a spirited response from Tre 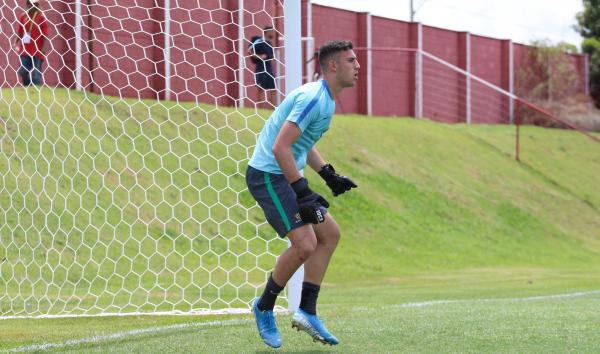 It's never too late to chase your footballing dreams, as the unusual story of Joeys goalkeeper Adam Pavlesic demonstrates.  Six years ago, Pavlesic played football for the first time in the Western Sydney suburb of Edensor Park. Within two years, he had signed for Sydney FC