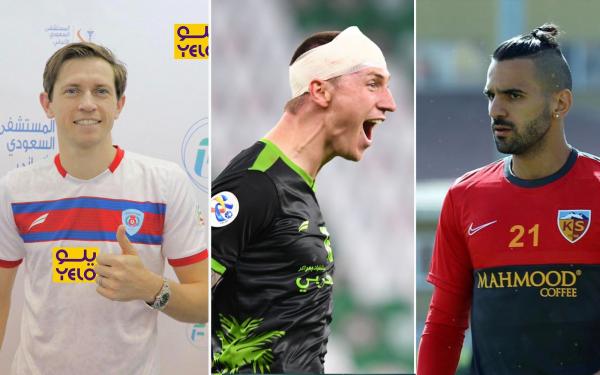 Two Socceroos are set to take to the pitch as the Saudi Pro League campaign begins this weekend while Aziz Behich is primed to make his debut for Kayserispor in the Turkish SuperLig. Socceroos Craig Goodwin and Mitch Duke will be in action this Sunday (AEDT) as the 2020/21 Sau

How Harry Souttar is earning plaudits at Stoke City

Socceroos and Stoke City centre back Harry Souttar is making an impression for the Potters this season with several standout performances... Souttar's stock is on the rise with the towering defender slowly establishing himself in the starting line-up for English Championship clu 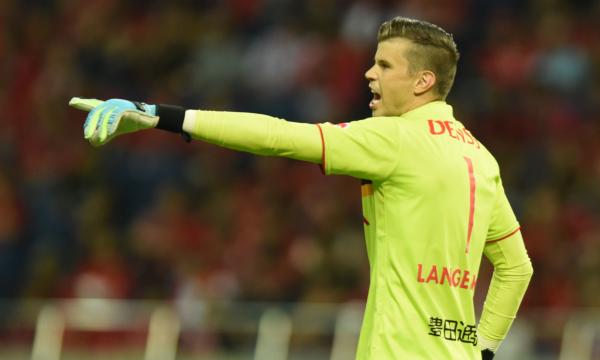 Mitch Langerak secured his eighth clean sheet of the season in the J League as his Nagoya Grampus scored a late winner to take all three points against Cerezo Osaka on Saturday afternoon. Langerak's Grampus registered consecutive 1-0 victories on Saturday afternoon as they sco 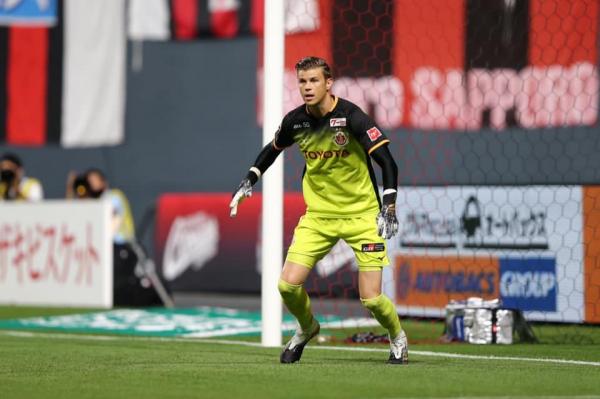 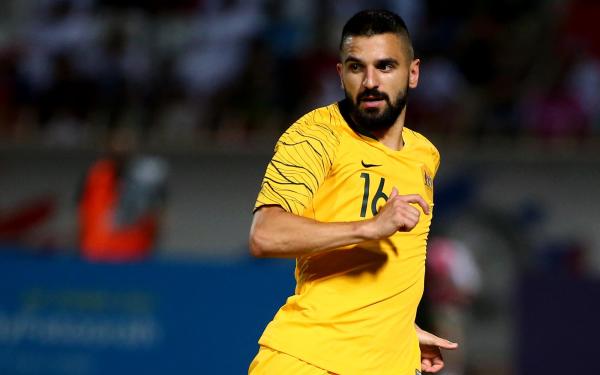 Aziz Behich has joined Turkish SuperLig club Kayserispor on loan for the 2020/21 season. Behich has moved from Istanbul Basaksehir to fellow Turkish outfit Kayserispor in a season long loan deal. The Socceroos defender was part of the history-making Basaksehir side which cl

Maty Ryan's Brighton & Hove Albion will be looking to inflict a first defeat of the season on Everton in the Premier League, Mitch Langerak and Thomas Deng will do battle in the J League while Ajdin Hrustic could make his Bundesliga debut for Eintracht Frankfurt. Ryan's Bright 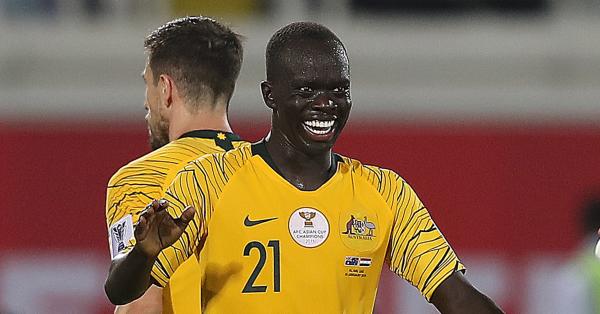 Watch Awer Mabil share his entire football story in the video player below from 7pm AEST after he achieved his dream of qualifying for the UEFA Champions League on Thursday morning! From being born in a refugee camp to moving to Australia to becoming a professional footballer 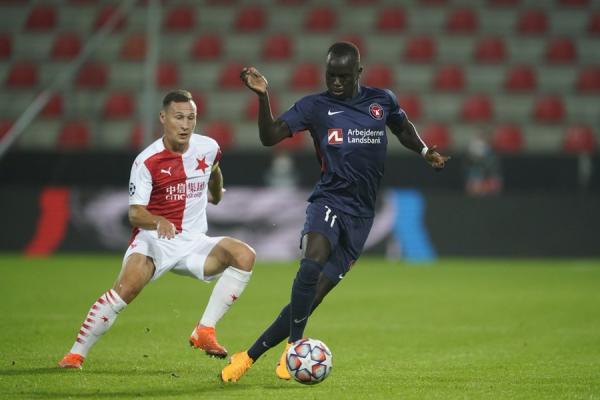 Awer Mabil and his Midtjylland will be playing in the UEFA Champions League for the first time after they overcame Slavia Prague 4-1 in the second leg playoff on Thursday morning. Mabil's childhood dream of Champions League football became a reality overnight as he helped Dani

For the second year running, Socceroos & Brighton & Hove goalkeeper Maty Ryan has been awarded the PFA Men's Footballer of the Year. The award celebrates and rewards Australia's most outstanding male players each season, based on the principle of peer recognition. This is R 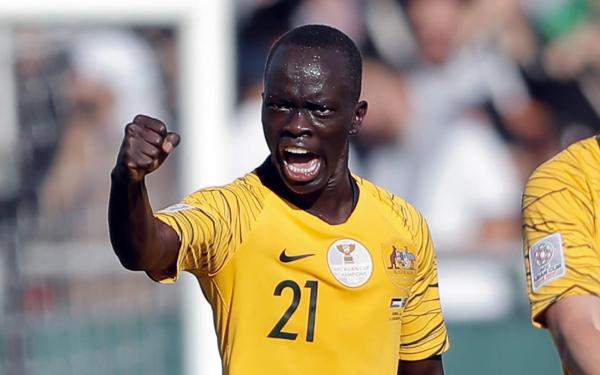 'Time to chase that childhood dream': Mabil on cusp of UEFA Champions League 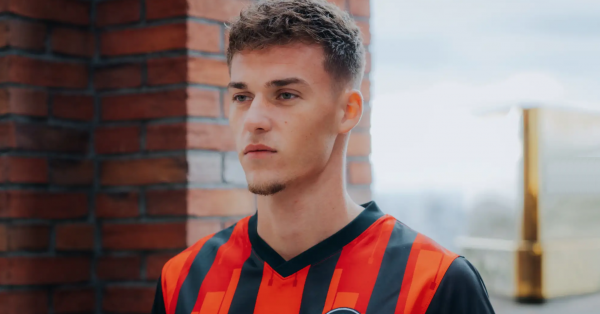 Socceroos midfielder Ajdin Hrustic has completed his move to the Bundesliga, signing with Eintracht Frankfurt through to 2023.  The 24-year-old joins the German outfit after six years at FC Groningen, where he came through the youth ranks to make his professional debut in 2017 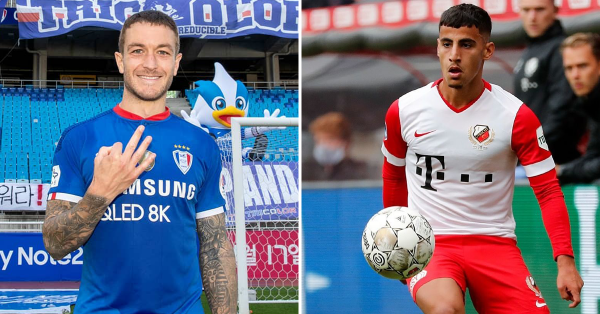 Adam Taggart was on fire for Suwon Bluewings on Saturday as he picked up a hat-trick against FC Seoul, Harry Souttar was a rock in defence for Stoke City, while Daniel Arzani registered his first assist for FC Utrecht in the Dutch Eredivisie. Adam Taggart was Suwon's saviour a 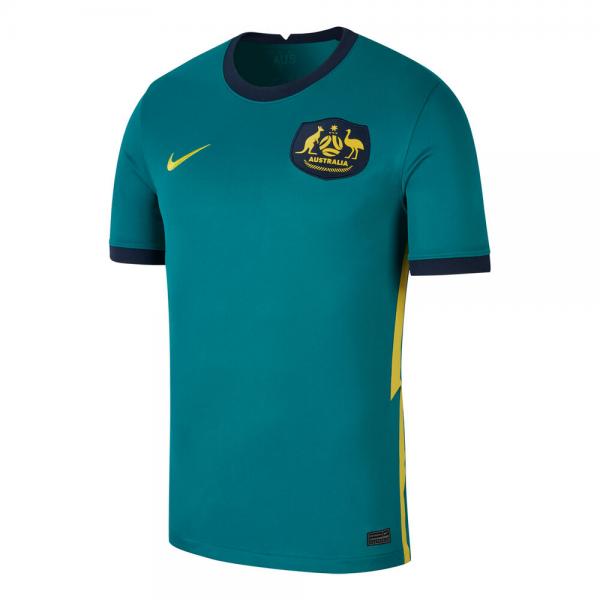